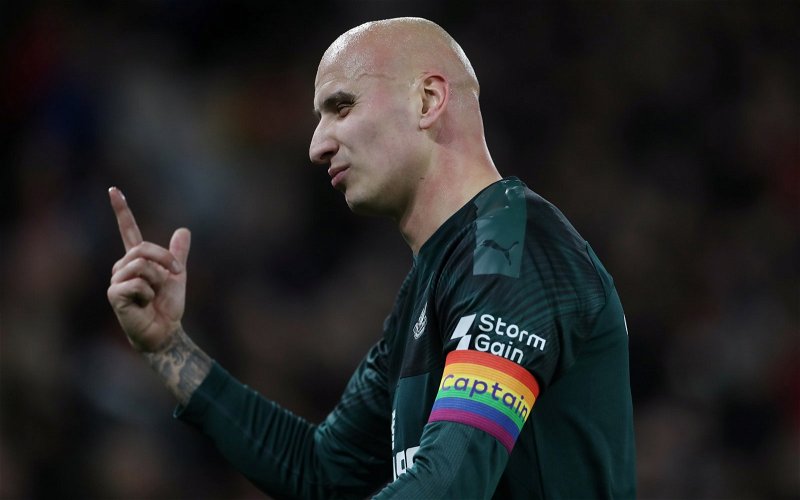 A lot of Newcastle United fans loved Jonjo Shelvey’s intelligence in the Toon’s 2-0 win over Sheffield United at Bramall Lane.

A long ball was flicked on by Andy Carroll into the path of Jonjo Shelvey. (0:57) However, the flag was raised by the linesman, so the Blades defenders stood still and allowed Shelvey to go through and score. (1:05)

Is Jonjo Shelvey Newcastle's most important player at the moment?

Yes, he has hit a new level this season 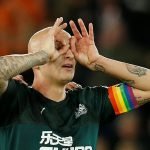 No, he is playing well but others are more important 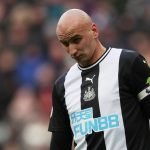 VAR found that Carroll was onside, and the goal stood. (1:42) The 27-year-old decided to play on, and he scored the killer goal, which delighted many Newcastle fans.

Shelvey proving again why he’s one of best players in the league. So professional.

Shelvey is a genius!!

Other Magpies supporters love the admin’s post about the goal.

Sheffield United should have played to the whistle, but they saw the flag and just gave up tracking Shelvey. (1:02)

Enda Stevens even turned his back! VAR worked on this occasion, and it rightly awarded the Toon their second goal.

Chris Wilder, after the game, was fuming, but he should have been more annoyed with his players considering they stopped still. (1:02)

Shelvey said in his interview that the referee told him before the game to ignore the flag unless he heard a whistle.

Stuart Atwell did not blow, and Shelvey, who is valued at £13.5 million (as per Transfermarkt), showed great intelligence to stroll through and slot the ball into the corner. (1:05)

This was the former Swansea man’s fourth goal of the season, and he seems to be enjoying his football again – which can only be a good thing for Newcastle.