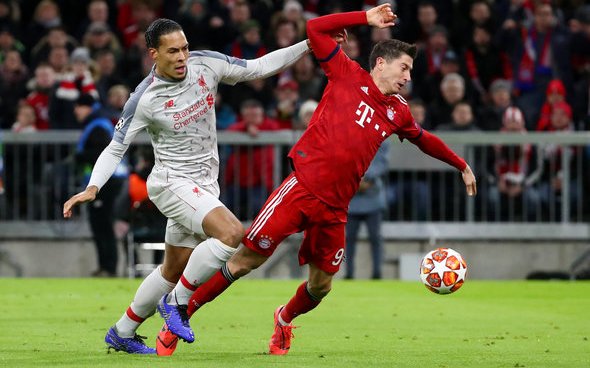 These fans are relieved with the latest Virgil van Dijk injury update, as it seems there is no injury at all.

Van Dijk has played 17 Premier League matches so far this season, adding up to a total of 1530 minutes in England’s top division, the Dutch centre-back is also the fourth-highest rated Liverpool player when looking at average Whoscored ratings, so the Merseyside club really can’t afford to be missing their big man.

Interestingly, it was reported that Virgil van Dijk missed training the day before, which James Pearce alludes to.

Here’s what the Anfield faithful had to say about the injury update:

It’s terrifying to think that if we get anymore injuries out there, it could seriously jeopardise our title push in the 2nd half of the season.

Will Virgil van Dijk get injured this season? 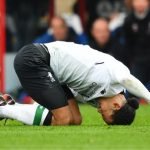 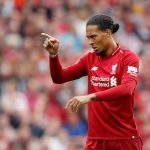 Why would you jinx it?

The centre-back has also played 13 matches for his national side, taking his total up to 42 games across all competitions already this season.

Now i can go to sleep

This is a huge relief for all the Liverpool fans, as there’s no doubt that Virgil van Dijk is one of their most important players, if not the most important. When you talk about the best centre-back in the world right now, not many people will argue with you if you mentioned van Dijk, making him nearly irreplaceable at Anfield.