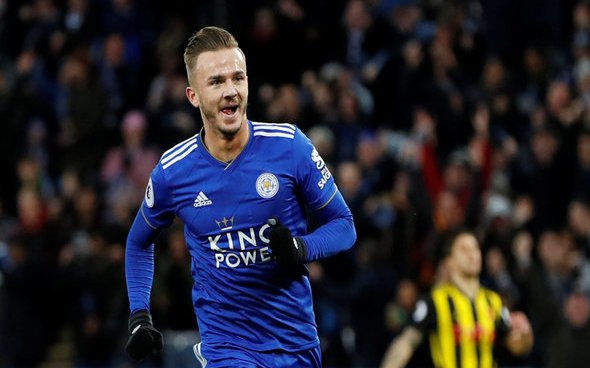 James Maddison scored in the 95th minute of Leicester City’s midweek victory over Watford, sealing the points for the Foxes. After a fantastic piece of skill to beat the onrushing defender, the 23-year-old calmly finished before wheeling away in celebration and producing a knee slide across the wet turf.

The attacking midfielder is having a brilliant season and his acquisition looks like another in a long list of transfer masterstrokes the club have managed in recent seasons.

According to Transfermarkt.co.uk, the player’s value has almost doubled since he arrived at the King Power Stadium in the summer of 2018. Signed for £22.5m, his value is now estimated at just over £40m.

Judging by the supporters comments the young footballer has captured the hearts and imaginations of the fanbase already.

Who would you rather have at LCFC? 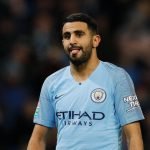 You’re a star young ‘un keep it up

Love how you pointed to the fans after you scored ! What a player !!!!

Great goal and thanks @Madders10 for giving my son a little wave as you walked past him (as flag bearer) last night, you made his year! ??

Maddison made his England debut last month and has played a key part in Leicester’s fantastic run of form.  He’s scored five goals in his 14 Premier League appearances so far and provided two assists. Already, arguably, one of the division’s standout talents and there’s no telling just how far this driven, focused and talented young individual can go.