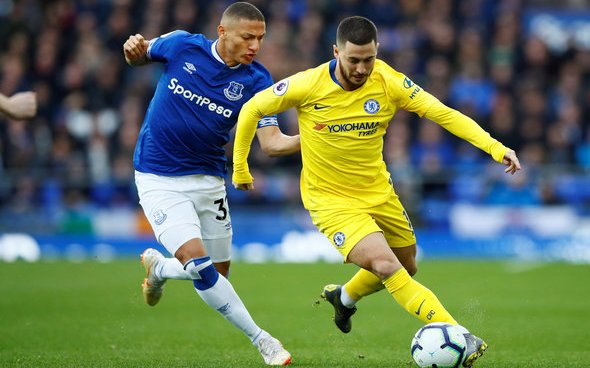 Everton supporters have waxed lyrical over Richarlison following the 1-1 draw with Manchester United on Sunday afternoon.

The Brazilian attacker featured for the full 90 minutes over the weekend as Duncan Ferguson’s Toffees picked up a vital point on the road at Old Trafford (as per Sky Sports).

On Sunday evening, Everton’s Brazilian attacker then posted to Twitter with a number of photos of himself from the clash (as per Richarlison), which gave supporters the chance to air their thoughts on the 22-year-old.

Would Everton be able to keep hold of Richarlison if the club was relegated?

No, absolutely no chance 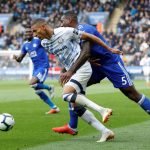 Class today. Beast of a performance.

Amidst a number of strong performances from the Toffees’ lineup, Richarlison picked up a sturdy 7/10 performance rating during the clash (as per Liverpool Echo).

So far this term, the Brazilian has featured in 20 appearances for the Toffees, in which he has bagged a fairly strong return of eight goals and two assists (per Transfermarkt), which has left supporters infatuated with their man.

At least a 7/10 performance for Richarlison every week has become a staple of the Everton team, which is especially impressive when considering the struggles that the team as a collective has had this term.

The Brazilian never fails to impress and that is only going to solidify his place as an irreplaceable member of the Goodison Park club’s set-up.