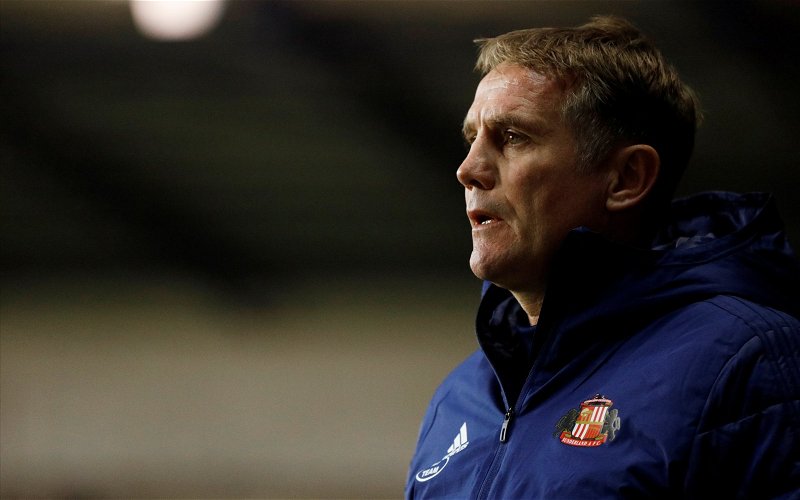 When speaking to the fans directly this week, head coach Phil Parkinson insisted that the club needed more pace and power squad. Both Parkinson and executive director Charlie Methven spoke to the fans at town-hall style meeting, which was live-tweeted by @Kingy78_.

There weren’t many positives from the duo’s comments, however, Parkinson’s insistence on a more physically dominant team was well-received by fans. Well, they agreed with him at least. The supporters are glad to see that a manager finally notices the obvious flaw in the squad. They have been saying it for ages.

At least this manager can see it. Mr ross couldn’t

We been saying that since derek Ferguson forget to go round a roundabout and wiped out half the side.

A manager who realises we need pace and power in the squad! pic.twitter.com/X87aIm4jWa

However, some fans, while they agree with Parkinson, don’t think it will make a difference. They suggest that despite knowing where the squad needs improving, the recruitment team are incapable of doing their job correctly. They too are on the chopping block.

All good saying that but our recruitment team look useless

Has to be last chance saloon for the recruitment team! Fail again in January window surely they all have to go #SAFC

The first step of recovery is acceptance. It appears Parkinson understands where the squad need to improve. Hopefully, for Sunderland fans, this is the first sign that things will begin to get better.