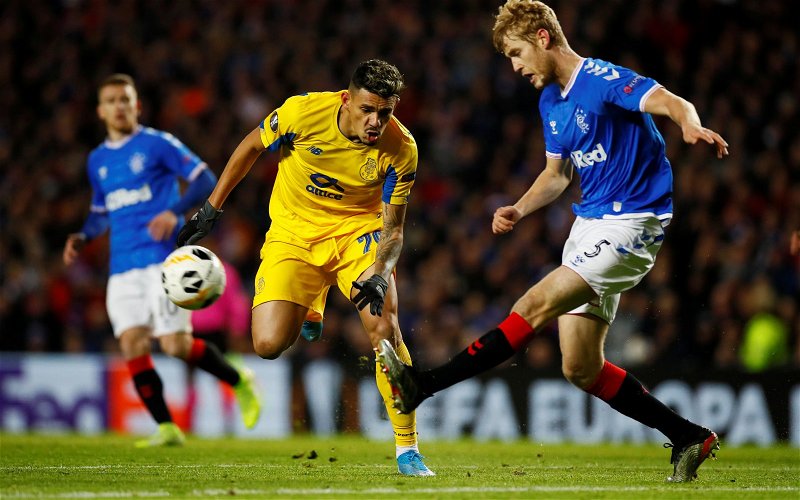 It is hard to keep track of all the Rangers players out on international duty this week. The Glaswegian side have countless starters stationed around the world competing for their national programs. Rangers reminded their supporters that Filip Helander was one of those players as he represented Sweden.

The centre-back played the full 90 minutes in the Nordic side’s match against the Faroe Islands. And while it is unlikely that Sweden played their full starting 11 during the match, Helander getting a run in the team is surely a testament to his current run of form at Rangers. Fans of the Gers were pleased with the news, sharing their support for Helander of Twitter.

Fine performance from him pic.twitter.com/zo7iifESAy

Some fans reminded the club that he managed to pick up an assist during the match. Only a few weeks ago Helander was contributing to Rangers attack by earning himself a few goals (transfermarkt.co.uk).

Also got an assist. You missed that bit

Also picked up an assist for anyone wondering

Helander’s form is brilliant news for Steven Gerrard. Rangers have been solid defensively lately, and much of that can be accredited to the partnership being created between Conor Goldson and Helander. Fans will be hoping Helander can return to Ibrox by continuing his great run of form.