Rangers: Fans react to the news of HMRC’s gargantuan mistake 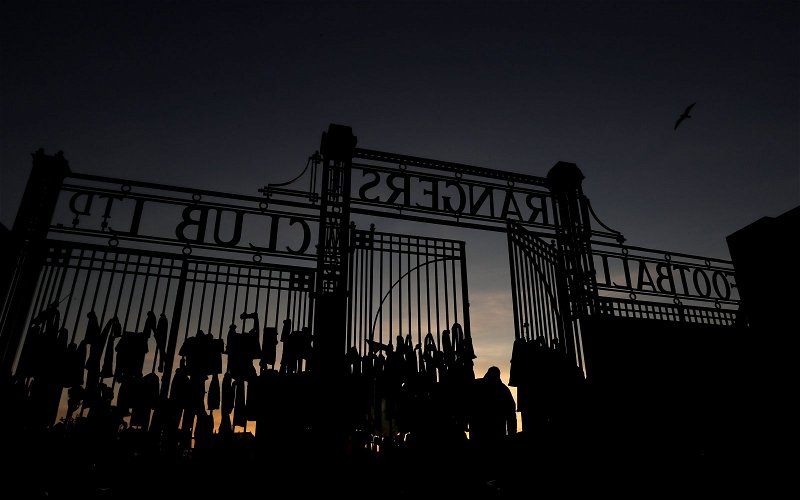 Earlier this week it was announced that Her Majesty’s Revenue and Customs (HMRC) admitted that they had claimed for too much from Rangers Football Club. Up to £50 million could be wiped from the tax bill (The Times).

The mistake was costly for Rangers Football Club, and after the news broke on Twitter, fans were quick to share their feelings. Many fans want legal action to be taken against the HMRC.

So the clubs reputation was dragged through the dirt, we have lost tens of millions in merchandise, lost European money, good people at the club were forced out, players worth millions released (TUPE)

The club should take legal action to reclaim these lost revenues

I’ve said it before and I’ll say it again.

If this is confirmed, there needs to be serious legal action taken.

Sue them and chase them about it like they chased us.

One fan is baffled at how the HMRC could make such a simple mistake, while others just want to know what will be done to rectify the situation.

If true it’s absolutely scandalous that HMRC could make such a basic mistake in how they calculated the supposed tax sum. For an organisation that deals in tax every day of the year. Baffling. More to this than meets the eye

What’s going to happen with them now?

The impact of their decision was devastating, how do they make it right?

What are the implications for the footballing governing bodies, the decisions they took and those who joined their witchhunt?

The one good thing to come from this news is that the reputation of Rangers Football Club may be slightly rectified after the whole scenario shed a dark light on the club. But that doesn’t mean much to the fans who have had to suffer the consequences of the HMRC’s mistake for just over half a decade. The good news for the club, however, is that the team seem to be back to winning ways finally (WhoScored.com). The supporters can thank manager Steven Gerrard and the team he has managed to build for that.