Liverpool: These fans want Harry Wilson to return to Merseyside 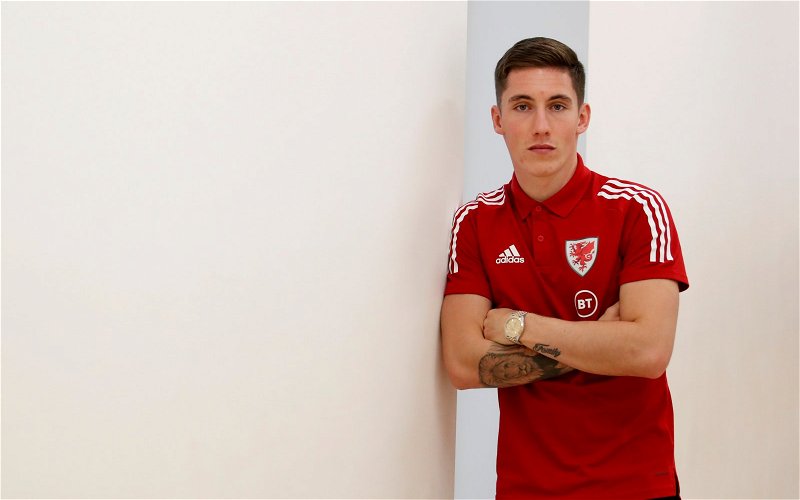 Liverpool fans on Twitter have been calling for winger Harry Wilson to return to Anfield when his current loan deal at Bournemouth ends at the end of the season.

These calls came after Liverpool fan Twitter account @AnfieldWatch shared a post on their page that contained an article from the Mirror. The article centred around Wilson’s hopes that international success with Wales will help him get over missing out on Liverpool’s Champions League win last season.

This tweet then gathered a number of replies from Liverpool fans that hope to see the winger play in Jurgen Klopp’s side in the future.

Here’s a sample of Liverpool fans calling for Wilson to return after his Bournemouth spell:

I wanna see him get a shot at least. Really like the kid and he’d be a different player under Klopp that’s for sure.

would be amazing to have him back

We need him back

In the article, Wilson revealed he sometimes receives messages from Klopp and keeps in touch with the club. The Welshman joined Eddie Howe’s side in the summer on a season-long loan deal. Last year saw the 22-year-old play under current Chelsea manager Frank Lampard at Championship side Derby County.

If Sarah get long spell injuries (hope not), bring him back in January please

In his 11 Premier League appearances for Bournemouth this season, Wilson has scored four goals (per Transfermarkt). This record and his frequent correspondence with Liverpool will no doubt give some fans the confidence that Wilson will return to the club after his current loan deal ends at Bournemouth.