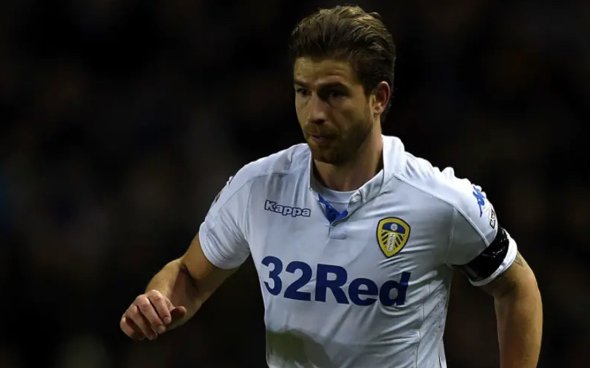 Leeds United’s Gaetano Beradi was sent off in just 14 minutes against Millwall, but the red card he received on matchday was overturned.

You would think fans would be happy to see the Swiss defender proven innocent, however, Millwall’s Tom Bradshaw has seemingly gotten away with diving in the process. The term used to describe Bradshaw’s fall was “not consistent with any contact” – meaning a dive in everyday language.

The panel who overturned Berardi’s red card at Millwall did not even rule on whether he denied a goalscoring chance because replays showed it wasn’t a foul.

They also said Tom Bradshaw’s fall was “not consistent with any contact” – but he wasn’t cited:https://t.co/8GrNtoiR1J

Even when they try to make amends for us they can’t even do it right.

It’s only what was expected Phil. We’re hated by @fa @ @EFL.

Can LUFC appeal that it was a dive?

So it’s a dive and should be a ban!

Most of the Leeds fans seem to feel very targeted with this decision, suggesting that if this was another team the decision would be different.

This is disgraceful!! The @efl and @FA are so inconsistent it’s almost as if they don’t care and do exactly what they want to do.

Why no retrospective action then?

Although being a man down, the match was still competitive as it finished 2-1, most likely leaving fans wondering what might have been. Leeds are currently two points behind top of the table West Brom, meaning if the Peacocks could have won that game they could have been the ones sitting atop of the Championship ladder.