Leeds United: Fans react to Illan Meslier’s penalty save during the U23’s match 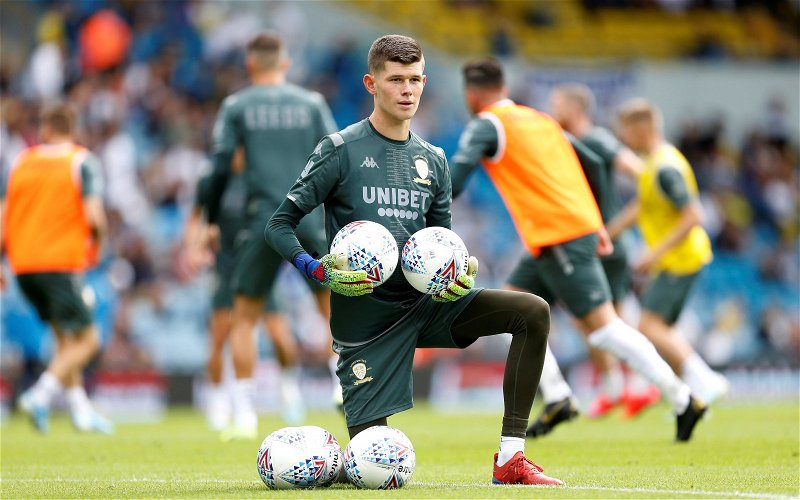 These Leeds United fans were impressed by Illan Meslier’s brilliant penalty save to keep the fixture level in the 44th minute.

Meslier has impressed fans with his goalkeeping ability when making a crucial penalty save, with the game ending 2-1, it turned out to be a game-saving moment. The match also saw the return of Eddie Nketiah to the lineup, all be it the U23’s but still positive news for fans.

44′ WHAT A SAVE! Reece York is brought down in the #LUFC box, and the referee gives a penalty. York steps up to take… but he’s facing Illan Meslier! 0-0 pic.twitter.com/V5K7WxB4Gt

He’s cracking at saving penalties could teach Casilla a thing or two!…

Great save by the big man

Great diving stop but makes you think when it’s not his most impressive penalty save of the season….for that see his leap to keep out #cpfc in September.

Terrific save from the young man great habit he seems to have MOT.

Should Illan Meslier get a run in the first team? 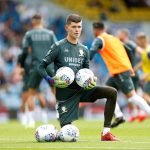 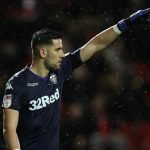 Ryan Edmondson and Mateusz Bogusz were the two players to get the goals, which if Meslier wouldn’t have made that penalty save, may have only equalled to one point.

Not even a bad penalty that

Perhaps if Kiko Casilla is injured or banned we will see Illan Meslier given his chance in the first team, until then the young man should enjoy his time with the academy and try to compete for as many minutes as possible, while he learns from Casilla in training.