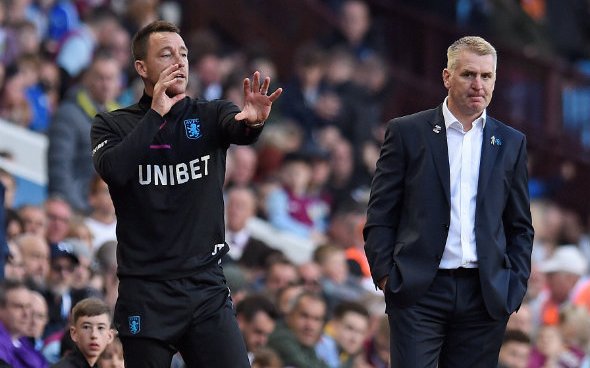 Aston Villa fans have been gushing over the signing of Frederic Guilbert on Twitter.

This comes after Villa news Twitter account @AVFC_News shared a post on their official page asking their followers how they would sum up the defender’s start this season.

This then led to many Villa fans replying with their feelings on the Frenchman. 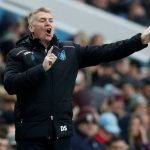 Here’s a sample of Villa fans praising the signing of Guilbert:

Can’t fault him at all, he’s unreal and a perfect modern day full back. I think he’s the most underrated player in our team quality signing

Bargain. France squad in the next 6 months. Best right back we’ve had since Kyle Walker

Guilbert moved to Villa Park in the last January transfer window from SM Caen in the French second division for a fee of £4.5 million (per Transfermarkt).

Since the beginning of this season, the 24-year-old has made 12 appearances for the Birmingham club in all competitions. In those appearances, the full-back has managed to score one goal and grab two assists.

Awesome and full of energy

Brilliant, love seeing players like this who are full of energy and give their all. Would love to have seen Amavi in this team too. #avfc

The Villa fans have certainly shown their appreciation for Guilbert, who is valued at £5.4 million (Transfermarkt), in the short time he has been playing for the club.

If he can continue to perform well in Dean Smith’s side, he could occupy the right-back position for years to come at Villa Park. He has averaged an impressive 2.9 tackles, 2.3 interceptions and 2.1 clearances so far this season.