Aston Villa: These fans call for a change of team formation 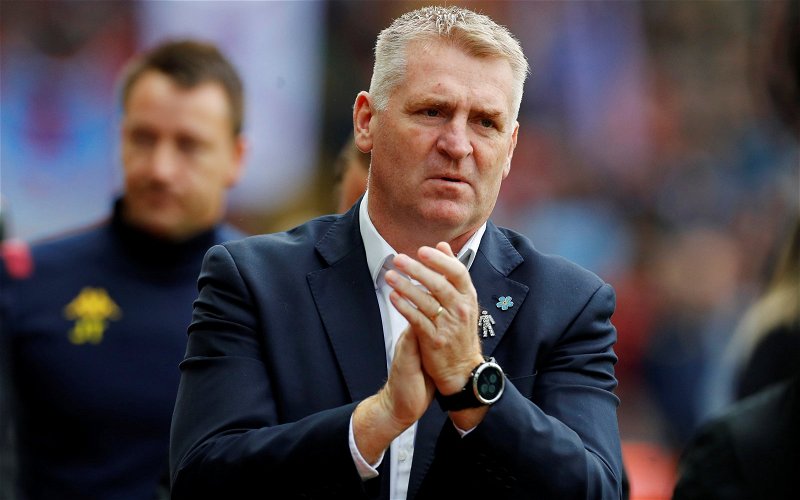 Aston Villa fans have been pleading on Twitter for a change of formation for their upcoming match against Newcastle.

These calls came after Aston Villa news Twitter account @AVFC_News shared a post on their official page asking their followers if they think Villa should stick to their usual 4-3-3 formation or scrap it and try something new.

This tweet then led to a large number of Villa fans sharing their opinions on whether or not the team should try a new formation or not.

Here’s a sample of Villa wanting to see a new formation implemented in future games:

Personally I would like to see a 4 4 2 where we get someone closer to Wesley. We need a proper front partnership

Villa have played the 4-3-3 formation in seven of their 12 Premier League matches, with the other five matches seeing them change to a 4-1-4-1 shape (per Transfermarkt).

Could give 4-4-2 a go, but the defence needs protection tho, so a possible 4-2-3-1, but that doesn’t cure the lack of goals up front, Wesley is still learning his trade and drops deep to be involved in the game then isn’t were he’s needed to score the goals

Given that all three of Villa’s Premier League victories have come when they have ditched their predominant 4-3-3 formation and used their 4-1-4-1 shape instead (per TransferMarkt), gives a good reason for their more attacking 4-3-3 to be dropped for the rest of the season. So maybe a change of formation maybe something for Villa boss Dean Smith and assistant coach John Terry to think about during this international break.