Aston Villa: These fans are not happy with latest VAR appointment 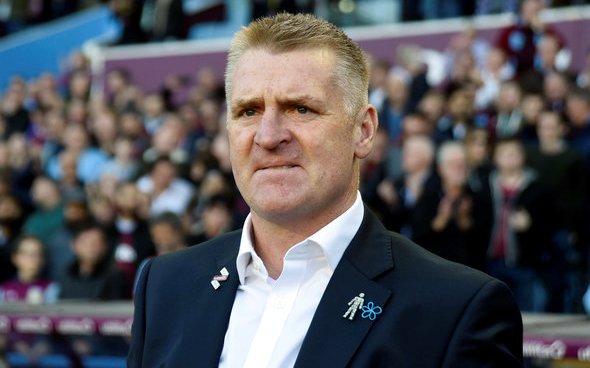 Aston Villa fans have been expressing their frustrations on Twitter over the latest match official appointment for their upcoming clash against Manchester United.

This comes after Villa fan Twitter account @avfchistory shared a post on their page listing the announced team of match official that will take charge of Villa’s weekend showdown with Manchester United.

This post then gathered many replies from Villa fans unhappy with the appointment of Kevin Friend on VAR duties.

Will Aston Villa beat Manchester United at the weekend? 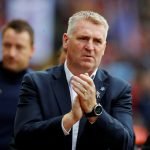 Here’s a sample of Villa fans upset with the latest VAR appointment:

12 v 11 again! Surely friend should be banned from partaking in Villa games.

Lets hope we do not have to rely on ANY VAR decisions, coz Kevin Aint NO ‘FRIEND’ of Villa #SOSvar #NoFriendOfOurs

Kevin Friend shouldn’t have anything to do with a Villa game after clearly having a vendetta against us & Grealish. No apology. No contrition. Typical arrogance from the FA.

This negativity towards Friend stems from his decision to disallow a late equaliser for Villa in their match against Crystal Palace earlier on in the season.

Now, after seeing Friend set to take control over the VAR in Villa’s weekend clash with Manchester United, it’s clear why some Villans still have a distaste towards the referee.

This bloke should never be anywhere near our games, in any format!

We may as well say goodbye to 3 points…

It’s understandable why some Villa fans may not be thrilled to see Friend take part in one of their games again, but to write off the match before it’s even played is a very defeatist attitude from the fans.

The best thing they can do is to get behind the team and not worry about the officials, as things should fall into place if Smith’s men put in an impressive performance.