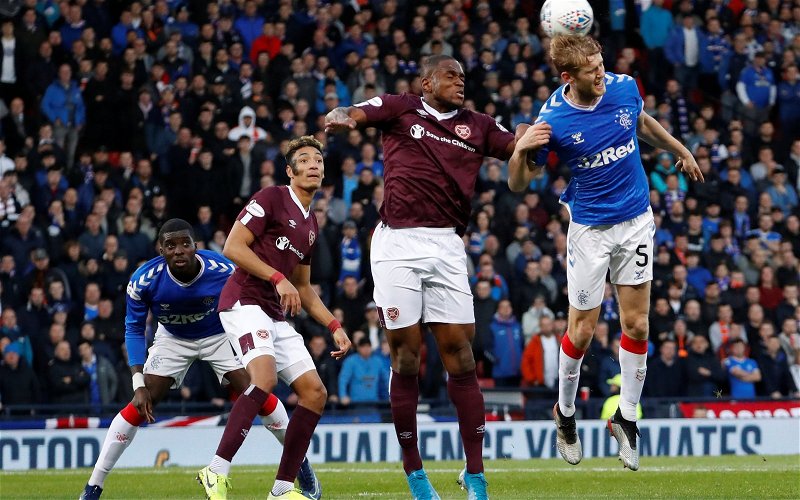 This week, Rangers Twitter account posted a message to fans sharing the news that had Filip Helander just played a full 90 minutes of football for his national side, Sweden. Helander is just one of the many Rangers players currently representing their country during the international break.

The Swede’s performances at a club level have helped him earn his international cap. But what are the statistics behind Helander’s start to his Rangers career?

TIF Tactics – How has Helander done since moving to Rangers?

In order to observe how the centre-back has improved under Steven Gerrard, we will look at his impact per 90 minutes of football.

This suggests that Helander is considerably more comfortable progressing the ball when in possession of the football. This is important for a team like Rangers, who command possession during games. These numbers show that the Swede rarely gives possession away.

Defensively, Helander has improved in a couple of key areas. He averages 13.58 recoveries per 90 minutes of football compared to his career average of 10.85. However, many of the defensive statistics appear lower since joining Gerrard side. He has blocked fewer shots, made fewer clearances, and attempted less defensive duels per 90 minutes this season than his career average. But this could largely be influenced by the number of time Rangers spend in possession of the ball instead of defending.

While his defensive numbers have decreased, it is clear to see that Helander is making a positive impact on Gerrard’s team. He is more comfortable in possession and is more involved in games. Rangers fans will hope it will stay that way for the remainder of the season, as the club attempts to win its 55th league title.