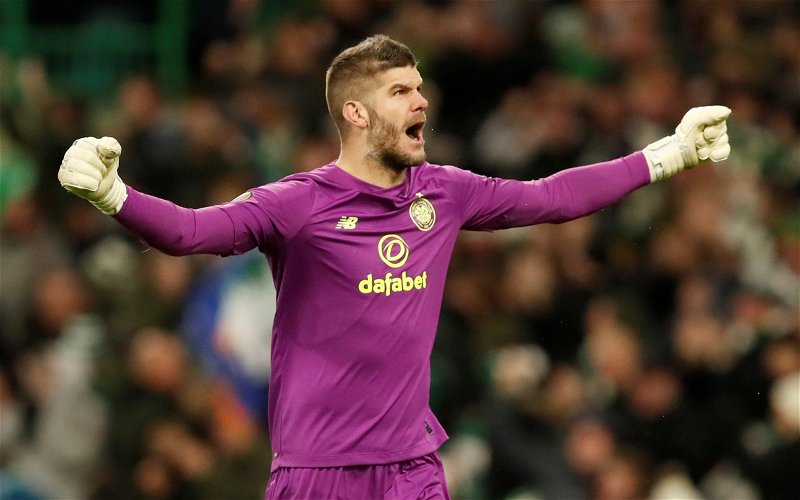 The price of Celtic star Fraser Forster is set to witness a rise of around £20 million by the time the current season ends, as per Football Insider.

The Englishman is currently on loan from Premier League side Southampton, who let him go on a temporary deal at the end of last season. But the report claims that the Saints are closely keeping an eye on the goalkeeper and are happy with the progress they have witnessed.

The people at Southampton believe that Forster is becoming a major asset again and that his value will surely rise when the current Scottish Premiership season ends.

Forster had lost his first-team place at St.Marys last season and that was the reason why he was loaned out in the summer. Last season, the goalkeeper had made just one Premier League game and had also played four times with the Under-23s in the Premier League 2.

Before that, Forster was seen as a first-choice at the South Coast club in the 2017-18 season. He had played 20 times in the Premier League in that campaign, managing to keep four clean-sheets.

For the Hoops this season, the 31-year-old has played ten times in the Scottish Premiership and has kept as many as six clean-sheets. In all competitions, the former England international has played 15 times this season.

His recent performance in the UEFA Europa League in the away game at Lazio saw Forster make as many as six saves. They proved crucial as the Bhoys picked up a crucial 2-1 win at the Stadio Olimpico.

Forster has shown his class in Scotland this season and it is a case of making a name for himself exactly where he first did the same. In his last season before joining Southampton, Forster had impressed in goal for Celtic in the 2013-14 campaign. That season, he played 37 league games for the club and playing six times in the UEFA Champions League too.

With how his performances have been so far this season, there is no doubt that Southampton will witness a rise in his price. A lot of it will also depend on where Celtic go from here in the Europa League. If they finish higher, Forster’s price will increase even more.

The fact that there is healthy competition in the side for the spot between sticks keeps Forster on his toes too, as second-choice stopper Scott Bain recently signed a new deal at the club. It is a sign that Forster has competition for that spot in the team. 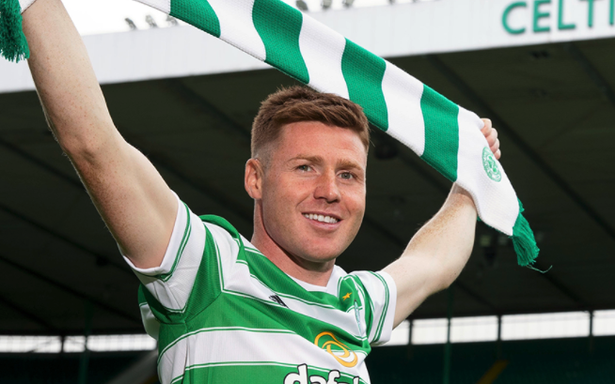