West Ham: Hammers said to be interested in Jose Sa 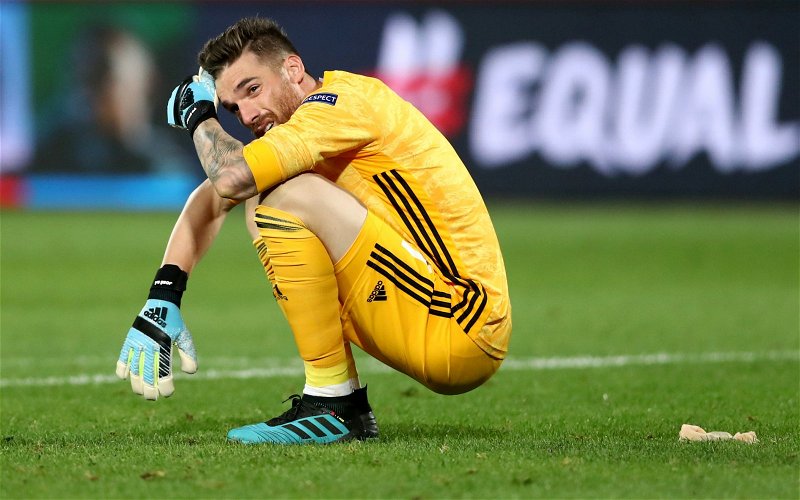 According to reports coming out of Greece, Olympiacos Goalkeeper Jose Sa could be sold in the summer with West Ham United said to be interested in bringing the player to the London Stadium.

Sportime are reporting Jorge Mendes’ client has a release clause of approximately £12.8m but the goalkeeper and his client are not said to be planning any moves until at least the summer.

Olympiacos currently sit top of the Greek Super League and are looking to hold on to their number one for the remainder of the season but with summer signing Roberto having failed to inspire and Lukasz Fabianski now 34-years-old, Sa could prove a longer-term solution.

TIF Tactics – An upgrade on Roberto

Roberto, signed on a free transfer this summer, has struggled to fill the boots of Fabianski whilst he’s been injured.  The Spaniard, who also enjoyed a successful period in Greece with the Piraeus based club, has shown he cannot be relied upon but it would be unfair to blame all of the teams short-comings solely on his sub-par performances.

There are no guarantee’s when signing a player from abroad that he will come in and have a positive impact right away but Sa’s already managed seven clean sheets in his ten league appearances for the league leaders. He’s also featured in all of the clubs Champions League fixtures this season including the 2-2 draw with Tottenham Hotspur in Athens.

At 26-years-old, the former FC Porto man could be an absolute steal at just shy of £13m, but it appears the Hammers will need to wait until the summer if they want to land the Olympiacos stopper.