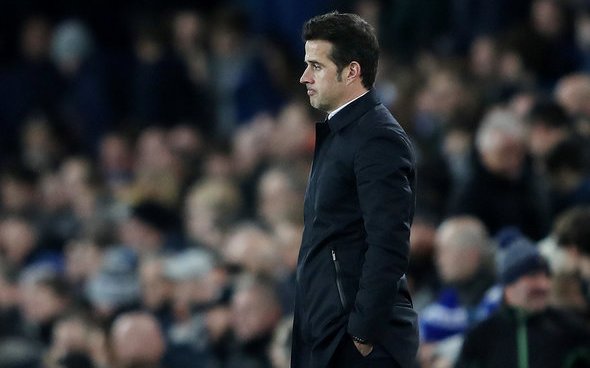 Supporters of Everton have fumed over Marco Silva, reportedly, remaining in charge for the Toffees’ clash against Leicester City.

With the news being shared to social media (via Everton News Feed), Toffees fans aired their frustration that Silva was set to remain in charge for the game.

dont get it. if we did sort out a new manager, it would have lifted the whole place. going into these games with all this toxic atmosphere is very very silly. once we go 1 nil down to leicester there will be thousands of boos. should have done it during the week.

Joke of a club

Pointless – he ain’t going to be there for Cmas is he? Might as well scrape three points in the next six games versus nothing courtesy of a Moyes new manager bounce.

Should Marco Silva have been sacked immediately after the Norwich City defeat? 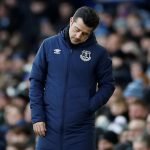 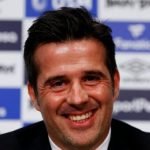 Pressure had been building for Silva in recent months (as per BBC), however, following defeat against Norwich City, things seemed to step up a level in terms of doubts surrounding his future.

And, with Leicester City up next, things won’t get any easier as Brendan Rodgers’ men currently sit second.

However, with the club’s owner, Farhad Moshiri, not wanting to make a decision he may regret (as per The Mirror), Everton fans pinpointed why Silva was still in charge.

Only reason he’s still in charge is they don’t have anyone lined up. Hopefully puts the Moyes rumours to bed. But just delaying the inevitable

Only because they don’t have a replacement ready.

Slow and painful death it is then

While it may seem slow and painful to Everton fans, biding their time over selecting the correct replacement for Silva could prove to be a brilliant decision if they end up getting the right man in the future. It’s a difficult decision as the club can’t wait forever if results aren’t going their way, but then again they won’t want to rush things.