Everton midfielder Tom Davies could be attracting interest from mid-table Premier League clubs, according to The Athletic journalist Patrick Boyland.

The reporter claimed via a live Q&A session on The Athletic’s website on Friday that Davies, 21, could well be on the radar of some of Everton’s top-flight rivals, as well as clubs in Germany, amid his current hardship at Goodison Park.

“Tom’s stock is still relatively high, so imagine there would be a fair amount of interest from mid-level Premier League clubs in particular if he were to leave,” said Boyland.

“As we’ve seen with Jonjoe Kenny too, there’s also the option of going further afield to Germany. Maybe a move to somewhere like the Bundesliga – either temporarily or otherwise – would help him gain a different perspective and push on.”

Davies has been handed just 11 minutes of action for the Blues this season, all of which came in the 0-0 draw against Crystal Palace on the opening day of the Premier League season. 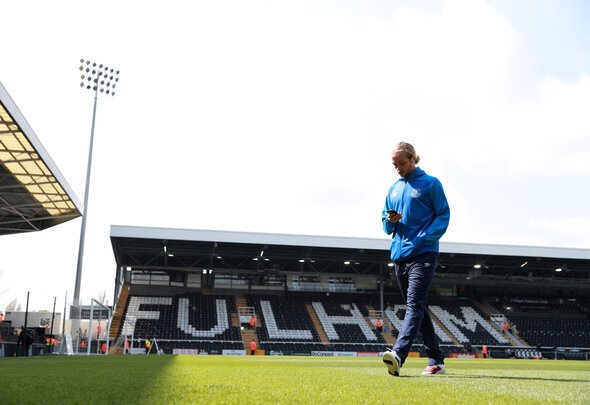 How likely is Davies to leave?

Marco Silva has not really fancied Davies in the opening games of the new season.

Even though the central-midfielder has struggled to get game-time in the Premier League, he was still left out of the matchday squad that played against League One side Lincoln in the Carabao Cup due to “tactical” reasons, according to Silva [Liverpool Echo].

Davies was also nowhere to be seen on the teamsheet for Everton’s 3-2 win at Wolves before the international break, which suggests that Silva currently has no place for him in his plans in both the league and in cup competitions.

If Davies is that desperate for game-time then he should probably look for a move away from Merseyside at the next available opportunity in January because at his age, he does not want his development to be stalling.

By this time last season Davies had made four appearances in all competitions and wore the captain’s armband in a Carabao Cup win against Rotherham.

That is a clear sign of what Davies should be looking for but the question is, will he push to make it happen?