Cascarino: Lloris has never excelled with his feet

Tottenham got all three points against Southampton on Saturday, but they weren’t helped by a big mistake from keeper Hugo Lloris.

Lloris gifted Southampton an equaliser after trying to dribble round Danny Ings inside his own six-yard box.

Talking after the game, Mauricio Pochettino took the blame for Lloris’ mistake saying, “Don’t blame Hugo, blame me, I demand him to play in this way.”

Pochettino added, “He showed great mentality [in the second half] and that is why he is one of the best in the world.” [Sky Sports]

Writing in his column in the Times, Cascarino said, “Lloris is a great shot-stopper, capable of pulling off world-class saves, but has never excelled with his feet. Pochettino should stop asking him to do something he finds so difficult.” 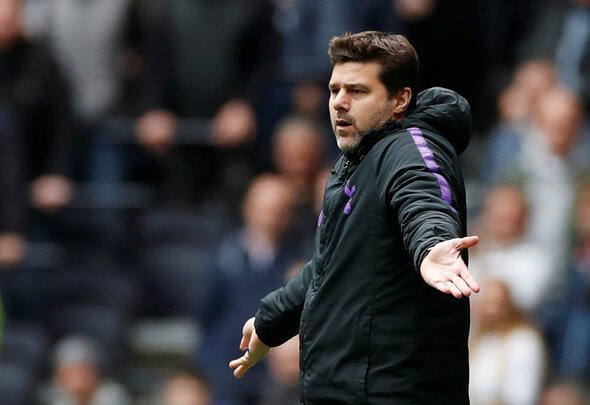 Playing out from the back has got a few teams in trouble this season.

Arsenal, in particular, have really struggled and gave the ball away in dangerous positions a number of times against Burnley. They also conceded a goal against Watford trying to play out from the back.

Hugo Lloris is a goalkeeper that isn’t built for this style of play and Sam Allardyce agreed with Tony Cascarino.