Aston Villa ready to cash in on Kalinic

Aston Villa are ready to try and offload goalkeeper Lovre Kalinic in the January transfer window, according to Football Insider.

The reliable news outlet claims that Tom Heaton’s arrival in the summer has seen Kalinic, 29, drop down the pecking order at Villa Park and manager Dean Smith is now prepared to cash in on the Croatia international, who he only signed in January of this year from Gent.

It is understood that Aston Villa did try to sell Kalinic in the summer amid interest from teams in Belgium and Croatia but a deal could not be agreed. 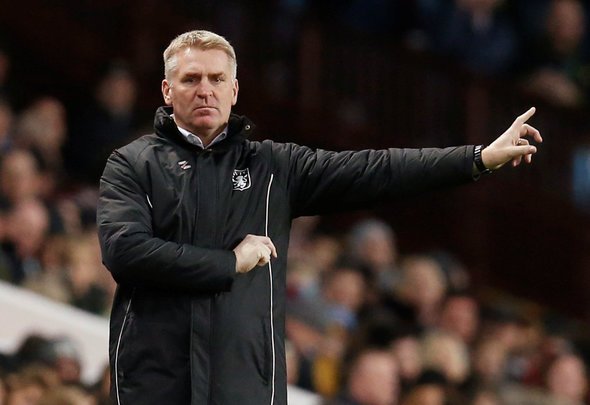 Kalinic really failed to impress when Aston Villa signed him from Gent in January in a £5million deal that could rise to £7million.

He made just eight appearances across all competitions before he was replaced at half-time in the 2-0 defeat to West Brom in mid-February and lost his number one spot to Jed Steer.

Villa won just one game with Kalinic in between the sticks, kept one clean sheet and conceded 12 goals.

According to stats by WhoScored, the Croatian goalkeeper made 19 saves so for every shot that came his way, he conceded 38 per cent of them.

Smith wasted a lot of money on Kalinic and now the Villans are in the Premier League, his chances of playing are next to none with Heaton and Steer both above him in the pecking order while Orjan Nyland is also still on the books at the West Midlands club.

It all seems to depend on whether or not there are clubs interested in Kalinic because as the European Championships are taking place next summer, the 29-year-old will want to ensure that he remains as Croatia’s number one goalkeeper going into that tournament.

Kalinic is still in the Croatia squad for the Euro 2020 qualifiers in the current international break but it will be interesting to see whether or not he starts when the Balkan nation takes on Slovakia on Friday night.

If not, then it would seem as though his lack of game-time at Villa Park in 2019 has resulted in him losing his spot for Croatia.

Kalinic will probably be ready to push through a move in January if that happens so a move away from the West Midlands is certainly a strong possibility.