Another month on sidelines for Ayling

Luke Ayling is set for another month on the sidelines, according to Football Insider.

They claim that despite the player being spotted in training at the end of August, he won’t be back in the first-team reckoning until October.

Ayling, 28, hasn’t played this season after undergoing ankle surgery in the summer.

There was better news for Leeds on Tuesday, as Tyler Roberts stepped up his return by playing 45 minutes for the Under-23s against Crystal Palace.

Roberts looked sharp and came through the second half of the game unscathed after being sidelined since the Championship game against Ipswich last season. 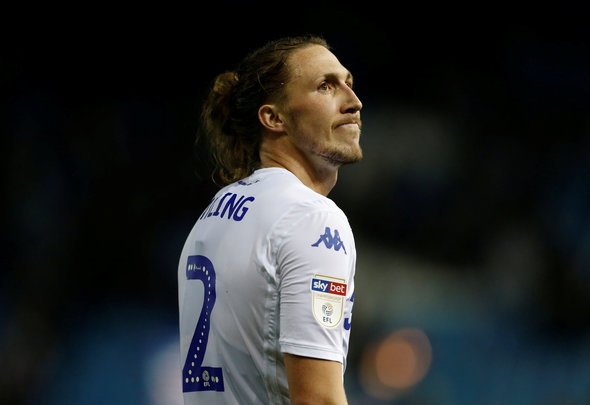 If Ayling is set to be sidelined for another month then it could be even longer before he gets back in the first team.

As shown with Roberts’ return, Bielsa likes to put his returning players through the Under-23s first before putting them on the bench and letting them fight for their first-team place back.

That means it could easily be the end of October or beginning of November until he gets a senior start again.

And that’s ignoring the form of his stand-in, Stuart Dallas.

He’s been brilliant so far this season and regularly posting numbers as he did in the win against Wigan, as detailed by LUFCDATA.

In sensational form & out of position. What a man.???? pic.twitter.com/fW3HZ1feOc

Their fans won’t thank us for tempting fate but, if Ayling was to return without Leeds suffering any more injuries, Marcelo Bielsa would have a full squad to pick from for the first time since he arrived last summer.

They suffered from a huge amount of injuries last season, with the Yorkshire Evening Post detailing them in April when Leeds had reported 31 injuries that led to players missing 165 games.

It makes you wonder how they would have ended the season had they kept a full squad together.