Tottenham Hotspur midfielder Victor Wanyama is ready to tell the club that he wants a move away, according to Football Insider.

The outlet claims that the 56-cap Kenyan international is prepared to urge Spurs to allow him to swap north London for the south coast, with a switch to Bournemouth his desired destination.

The midfield enforcer previously spent time down south with Southampton, with his fantastic form for the Saints earning him his move to The Tottenham Hotspur Stadium.

However, after the club record signing of midfielder Tanguy Ndombele from Lyon earlier this summer, the 28-year-old is ready to move on from Mauricio Pochettino’s side. 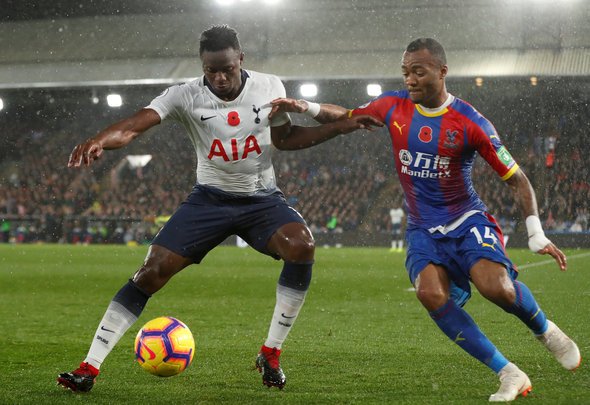 TiF Tactics – Would Wanyama be missed by Spurs?

The obvious answer to this question is a flat no, given how well Tottenham have played without the Kenyan while he’s suffered from injuries for the past two seasons.

However, it’s worth at least examining this issue in more detail. Wanyama hasn’t always been a spare part at Spurs, of course, but you do now get the sense that the club have moved on from him. 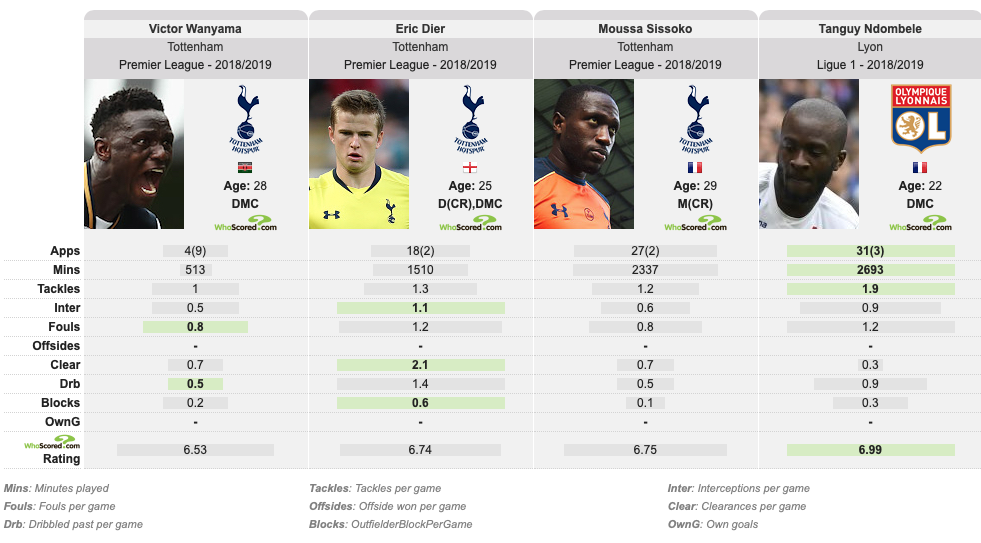 When you look at the above four midfielders, Wanyama, Ndombele, Eric Dier and Moussa Sissoko, they are the ones at Tottenham who could be considered capable of playing the ‘destroyer’ in midfield. Of that group, Wanyama is the second oldest, which automatically puts him at a disadvantage moving forward.

When you consider the statistics, Wanyama looks okay, but nothing special that would indicate a big effort should be made to keep him around. As per WhoScored.com, the former Saints star committed the least fouls of the group and was dribbled past the least.

However, in tackles and interceptions per game he trailed the other three players. Plus, when you simply look at WhoScored’s average rating per game, Wanyama was dead last.

It would appear, then, that Pochettino’s team would have no problem whatsoever getting over the potential loss of the Kenyan, and as such they should grant his exit request.

The Sun reported on Saturday that Bournemouth are the leading contenders to sign Wanyama this summer, and with Football Insider claiming that the midfielder wants to return to the south coast, there should be nothing preventing this deal.

It’s clear that Spurs don’t need him, while it’s equally obvious that the player himself wants to go. Solution? Move him on and pick up a few extra quid.