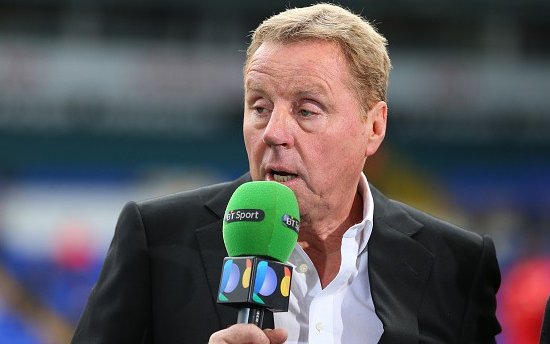 Harry Redknapp has predicted a home win when Leeds take on Swansea in the Championship on Saturday.

It’s first vs. second and the Championship’s best defence (Leeds) against the best attack (Swansea) and it’s set to be a fascinating game.

Both teams are unbeaten but, writing in his BetVictor blog, Redknapp thinks Marcelo Bielsa’s Leeds will have too much for Swansea at their home ground.

“Leeds rested a number of regulars against Stoke in the cup on Tuesday and won’t be too disappointed to be eliminated,” Redknapp wrote.

“They had earlier won at Stoke 3-0 last Saturday in the Championship and the pre-season title favourites are certainly proving why bookmakers are now running scared.

“City have been superb and coming in under the radar have quietly and efficiently gone about their business.

“A comprehensive 3-0 mauling of Birmingham took them alongside Leeds so this top of the table clash should see a huge crowd on Saturday.

“Swansea were on fire as they put six past helpless Cambridge United in the cup and travel north in high spirits. However, Leeds are very easy on the eye and playing free-flowing football has excited their followers.

“They will expect to move clear at the summit and I envisage them sitting pretty Saturday tea time this weekend.” 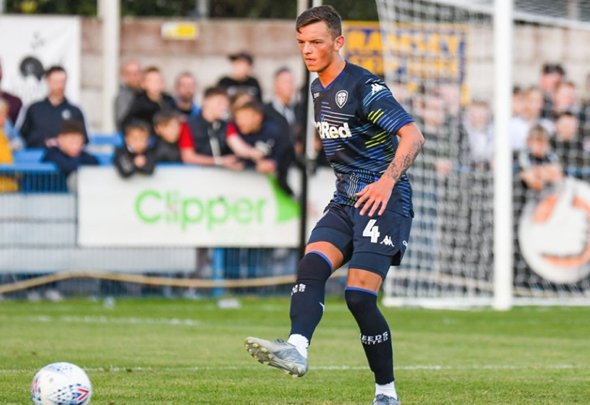 This will be a big test of the Leeds defence. Swansea have scored 11 goals this season, one more than Leeds, but Bielsa’s men have only conceded two in five league games and new signing Ben White looks like a real find.

One big advantage for Leeds should be the fact they’re playing at Elland Road, and it will be a sell-out, as usual, on Saturday afternoon.

However, Leeds have been scoring more away from home in the league this season – eight of their ten goals have come on the road with just two goals across two games at home.

It took Leeds until the end of the game to break down a spirited Brentford side when Eddie Nketiah came on to turn the game on its head.

He will likely be starting from the bench again at the weekend and Patrick Bamford, who should lead the line, has yet to open his account at Elland Road.

The goal drought at home is likely down to how teams set themselves up against Leeds at home but Swansea will be more confident and their attacking style could suit Leeds if they can keep things tight at the back.