Wolves are looking to make it three wins from three games against Man United at Molineux in 2019.

The two teams meet in the first Monday-night game of the new season after Wolves notched two 2-1 wins against Man United in the FA Cup and Premier League last season.

Wolves drew their first game of the season with Leicester 0-0 but they’re also knee-deep in the Europa League qualifiers. They beat Pyunik 4-0 on Thursday night (8-0 on aggregate) and start their two-legged play-off against Torino next Thursday.

In all, they’ve got five games in a little over the next two weeks but we’re not expecting Nuno to drop any key players for the visit of Ole Gunnar Solskjaer’s United. 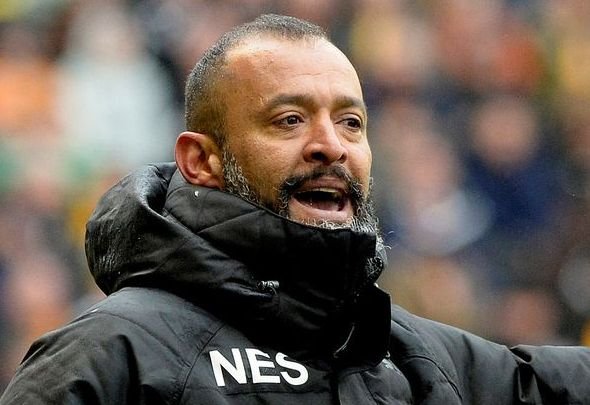 Goalkeeper
The 4-0 lead from the first leg of the Europa qualifier against Pyunik meant Nuno could field a weakened team on Thursday. Patricio was rested and should take his place in between the sticks for the United visit.

Defence
Neither Willy Boly nor Ryan Bennett played Thursday and we expect both of those to play alongside Conor Coady in the centre of defence on Monday night. The skipper played 90 minutes against Pyunik but he’s made of stern stuff. Matt Doherty and Jonny Otto were also rested and will be fresh for the flanks tonight.

Midfield
Nuno’s first-choice midfield of Joao Moutinho, Leander Dendoncker and Ruben Neves should line up at Molineux tonight. Moutinho and Dendoncker shared the game on Thursday while Neves was on the bench and didn’t come on.

Attack
Pedro Netto scored on his debut for Wolves and the youngster looked like a really impressive capture. He’s likely to be on the bench tonight while Diogo Jota and Raul Jimenez start up front. They came on after 72 minutes on Thursday and Jimenez set up a late goal for Jota.

Key battle – Jimenez v Maguire
Maguire was fantastic in his debut game for Man United and he’ll be tasked with keeping Jimenez quiet tonight. The striker has scored four in four Europa League qualifiers but drew a blank against Leicester in the first league game of the season. Man United will know all about Jimenez after he scored against them in the FA Cup and he’s struck up a solid partnership with Jota.

TiF Verdict
Wolves could easily nick this one but we think it’s going to be a tight game and the spoils will be shared.

Watch It!
The game is live on Sky Sports in the UK with an 8pm kick-off.

This is the starting XI we expect Nuno to put out against Man United: 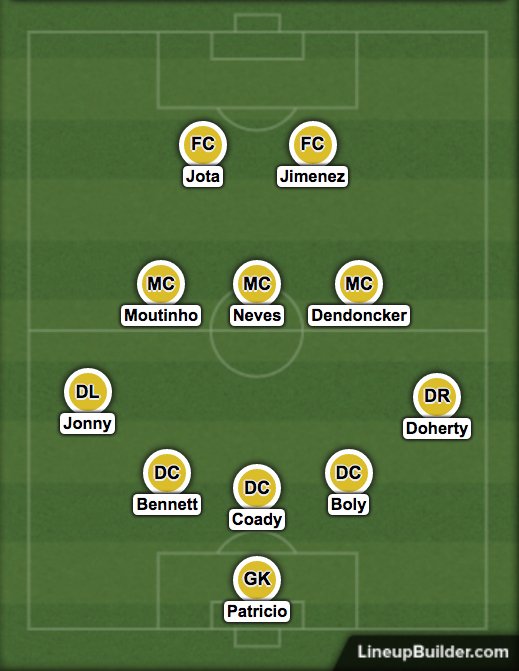