Manuel Pellegrini confirmed that West Ham’s two most expensive signings are doubts for the Premier League game against Brighton on Saturday.

Pellegrini was talking in his pre-match press conference and said that Felipe Anderson and Sebastien Haller were both doubts and were still “recovering from the kicks that they had in the last game”.

West Ham duo face a late fitness test. “We also have small problems with Anderson and Haller," confirmed Pellegrini. "They are recovering from the kicks that they had in the last game. That is the update on injuries. We’ll see tomorrow." #WHUFC

That’s a major blow, especially coming after the 5-0 mauling West Ham suffered in the first game of the season against Man City.

Anderson was signed for £34m last year from Lazio while striker Haller arrived for £36m from Eintracht Frankfurt this summer. 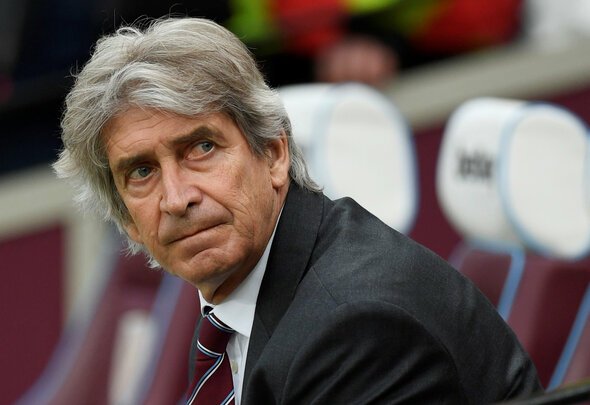 Given that we’re so early in the season it’s unlikely either player will start if they’re nursing knocks.

Anderson limped off after 66 minutes last week and was replaced by Javier Hernandez. With Haller potentially out too that could mean a starting berth up top for the Mexico international.

The other change could see Pablo Fornals starting on the right of attack.

The rest of the side should stay the same, although Mark Noble has been passed fit and Arthur Masuaku could replace Aaron Cresswell at left-back.

If Anderson and Haller are out, this is the starting XI we think Pellegrini will start with against Brighton: 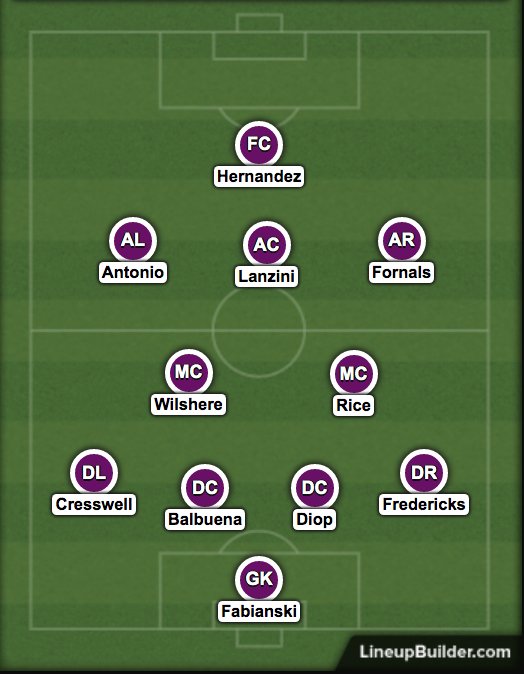