Leeds have a potentially embarrassing banana skin to avoid tonight as they take on a Salford side that’s part-owned by their Class of ’92 rivals.

If their side was going to go down in the cup to a lower-league team, Leeds fans would rather it be anyone than Salford.

Marcelo Bielsa has acknowledged this and said he would take it as seriously as he could, and that indicates to us that he plans to mix new faces with experience tonight. 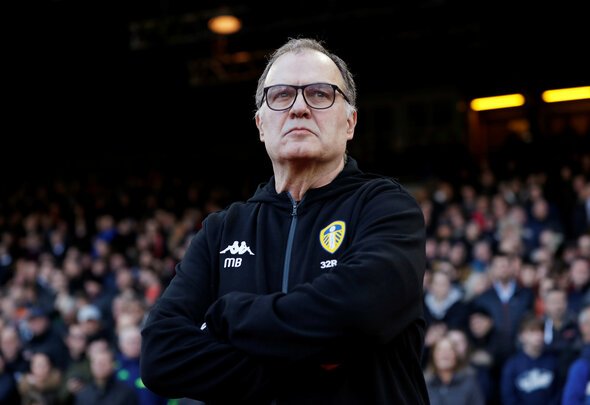 Goalkeeper
It should be the first opportunity for Leeds fans to see new signing Illan Meslier in goal and the 19-year-old comes with a pretty good reputation. Kiko Casilla is prone to the odd mistake and a strong outing for Meslier could make things interesting in the future.

Defenders
Ezgjan Alioski was on the bench on Saturday and he should get the chance to maraud down the left flank tonight. Robbie Gotts should make his debut tonight, and we’re expecting to see Gaetano Berardi and Ben White in the middle.

Midfielders and attackers
Jack Clarke and Helder Costa should play out on the wings – not a bad pairing to bring in as your second choice. Jamie Shackleton should play in the middle alongside another debutant Mateusz Bogusz. The 17-year-old has been really impressive in pre-season and he should get the chance to show what he can do in the first team tonight. Kalvin Phillips is expected to start in his defensive mid position.

Forward
Bielsa said that Eddie Nkeitiah, Leeds’ deadline-day signing from Arsenal, would figure in the game tonight but we don’t think he’ll start. Patrick Bamford needs his confidence building up and this is the perfect opportunity to get some goals. Nketiah will likely come off the bench in the second half.

TiF Verdict
The atmosphere at this game should be immense and we’re expecting plenty of Man United fans to come along and cheer on Salford against their old rivals. The Leeds second-string side is going to be too strong, though, and in Bamford and Nketiah they have strikers who should sink the home side without a trace.

Watch it!
The game is being shown on Sky Sports in the UK and it kicks off at 7.45pm on Tuesday night.

This is the starting XI we expect Bielsa to put out to face Salford: 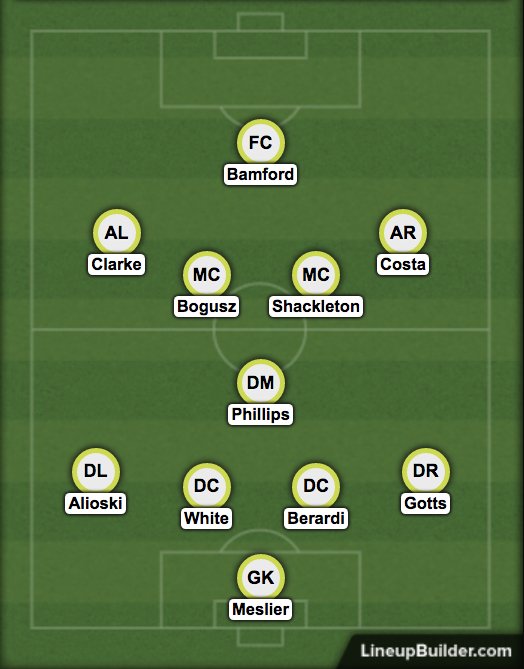