The Northern Ireland international joined the Clarets recently after Sean Dyche’s side sold veteran ‘keeper Tom Heaton to Aston Villa, but Mills believes it may not have been the right move.

“His head has been turned, it’s a Premier League club, Tom Heaton has just left, Joe Hart looks to go and Nick Pope is a very able goalkeeper but has had injuries,” he told Football Insider. “He’s going in there as number two. He probably sees it as Heaton’s gone, Hart’s going, Pope’s there but had injuries. 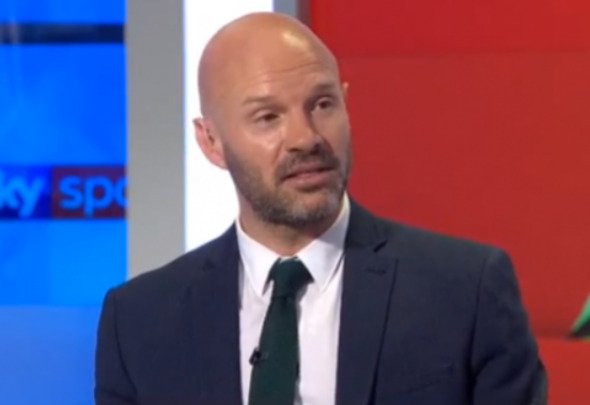 There’s certainly a split in opinion within the Leeds fanbase as to whether they will miss Peacock-Farrell or not. He’s a young goalkeeper with potential, so in that sense you never want to see someone like that leave. However, there are plenty of Whites supporters, such as this Twitter user, who feel that the 22-year-old simply isn’t a good ‘keeper.

The prevailing message from the Leeds fans, though, is that they want new players to come in, rather than seemingly letting half their squad go. Marcelo Bielsa has had a tough summer, and recruitment has proved extremely difficult for the Yorkshire giants.

It appears that it’s all starting to get too much for the supporters, now, and Peacock-Farrell’s sale may have been the final straw.

Peacock-Farrell actually started his footballing career with Middlesbrough’s academy, having been born not too far away in Darlington. However, Boro failed to offer him a scholarship, at which point he joined Leeds.

He was voted the club’s Young Player of the Year for the 2017/18 season, a breakthrough campaign for him in which he made 11 appearances. However, one season and another 29 appearances later, and he has departed the Whites.