The report claims that Leeds have moved ahead of rivals Bristol City after talks that ran late into Wednesday night.

Leeds are now hoping to unveil the Arsenal youngster before the transfer deadline of 5pm.

Bristol City, who thought they had a deal in place for Nketiah, have seemingly moved on and are plotting a late move for Southampton striker Charlie Austin.

BBC journalist David Ornstein tweeted an update on Thursday morning saying that Nketiah was travelling to Leeds after an impressive pitch from Victor Orta. 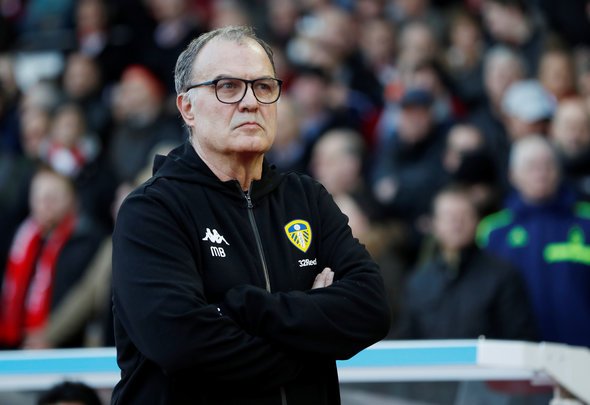 Sky Sports pundit Darren Bent is excited by the prospect of him playing for Leeds, describing him as an “out and out goalscorer” in a column for Football Insider.

And that is what Leeds desperately need after an 18/19 season when they dominated most teams but failed to convert their chances.

Nketiah might not have much experience at the top level but his career record is frightening – 0.72 goals per 90 minutes with an almost identical xG of 0.75. [wyscout.com]

If Nketiah can get anywhere near these numbers in the Championship he’s going to be a brilliant signing for Marcelo Bielsa.