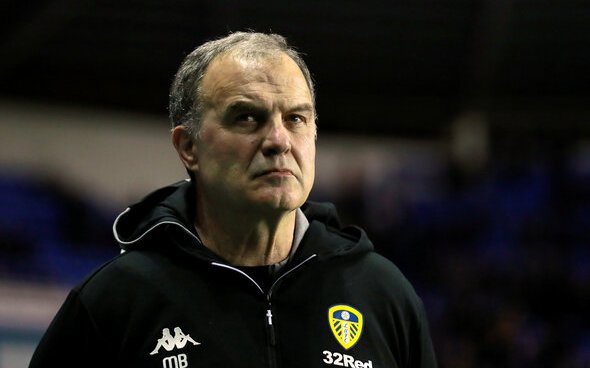 Leeds are currently flying high at the top of the Championship after just missing out on promotion in Marcelo Bielsa’s first season in charge.

So far, though, Leeds have two strikers putting the goals away – four from five for Patrick Bamford and three from four for Eddie Nketiah.

And a devastating stat shows that if they can keep scoring the chances that are put their way, Leeds should have a great chance of promotion in their centenary season. 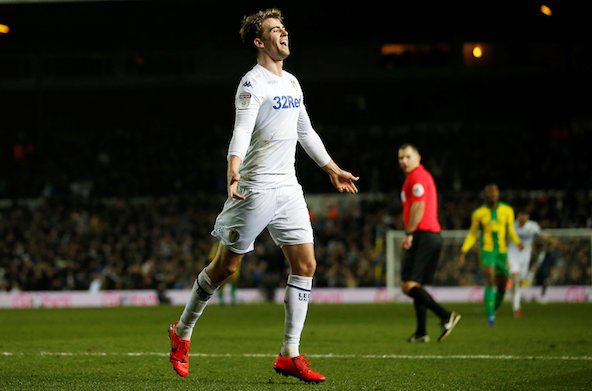 Teams that score well for both should be very successful and the graph below (from a recruitment data analyst) shows just how far Leeds are ahead of the competition.

Being in the bottom-right of the graph is where you want to be and Leeds are out there on their own, with second-placed Swansea the closest team.

Leeds have scored 10 goals but should have scored even more, with an xG of above 11. They’ve only conceded two and the graph shows that’s about right.

So Leeds are quite…good?! Yep very good.
Some expected names on that bottom right corner #CardiffCity #FulhamFC #WBA #BrentfordFC (despite a poor points haul to start with their process is working) but huge shout out to #QPRFC who have defied opinions so far.

Leeds’ success so far this season isn’t just down to the attackers finding form. They currently boast the best defence in the league, thanks to a successful pairing of Ben White and Liam Cooper in the centre.

Leeds play Swansea next, at Elland Road on Saturday, and that will prove a big test at both ends of the pitch for Marcelo Bielsa’s men.

Swansea have the second-best defence in the Championship with four goals conceded, but the graph shows this should be closer to six. Leeds should be able to stretch them.

Swansea are the one side who have outscored Leeds, though, and Bielsa will be focusing on this ahead of the crunch game on Saturday.

A shutout win might be a lot to ask but if Leeds managed it, it would be a huge statement of intent for their promotion aspirations.