Celtic are “firmly in the running” to sign Birmingham centre-back Mitchell Roberts, according to the Sun.

The newspaper claims that Manchester City are also interested in signing the 18-year-old defender but as the Scottish transfer window is still open, the Bhoys currently hold the advantage in the race for his signature.

It is understood that the Hoops are now lining up a bid for Roberts and the report adds that the teenager is expected to be sold if an acceptable offer is tabled for him. 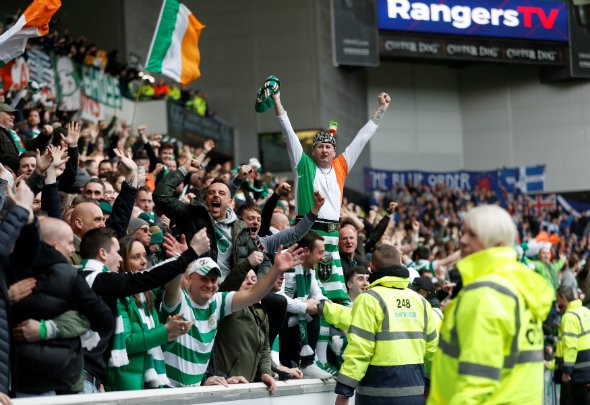 Roberts signed his first professional contract with Birmingham when he agreed a one-year deal in June.

He is yet to make a senior appearance for the West Midlands club and as cited on Birmingham’s official website, he is someone who considers himself to have strong technical ability and composure.

Roberts may play for the Blues but he is a boyhood West Brom supporter and also considers John Stones to be the best centre-back in the world. We assume he has never heard of Virgil van Dijk.

According to the Sun’s report, Roberts was actually playing Sunday League football before he was signed by Birmingham in 2011 after he was scouted by the Championship side.

Within eight years of playing at that level, he is now reportedly being watched by the champions of both Scotland and England. 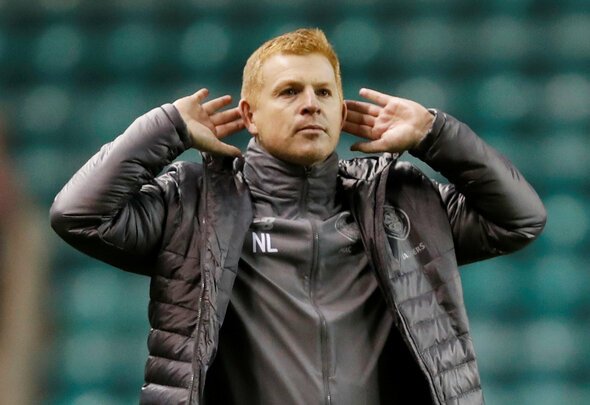 Celtic have an advantage over Man City because the Premier League giants cannot sign Roberts until January while Neil Lennon and his recruitment staff have until midnight on Monday to get the deal done.

If the Hoops can offer Roberts a clear path into their first-team then there’s a chance they will be able to lure him north of the border.

However, Lennon already has plenty of centre-back options in his squad having signed Christopher Jullien and Hatem Abd Elhamed earlier in the summer to add to Kristoffer Ajer, Jack Hendry and Jozo Simunovic.

Roberts may prefer to stay put at St Andrew’s if he feels as though he has a better opportunity of playing in the first-team there.