Leeds must push hard for Sawyers 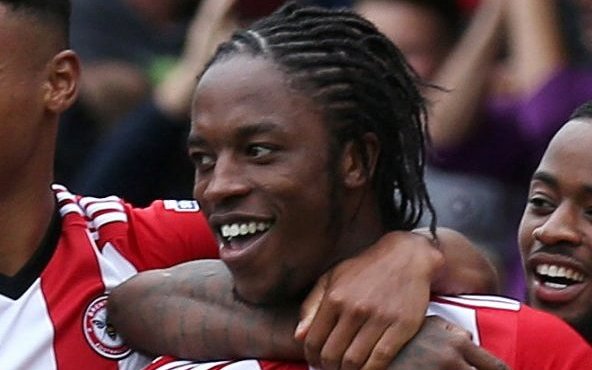 Leeds are ready to join the chase for 27-year-old Brentford midfielder Romaine Sawyers and we think he could be a player who could make a real difference at the club.

Football Insider have reported the interest and claim that Bielsa is a fan of the player who’s moved from more attacking positions into a deeper midfielder role to great effect at Brentford. 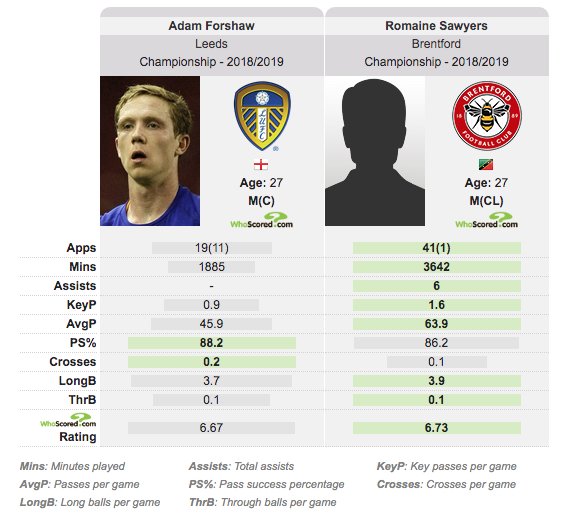 Perhaps the real eye-opener though is this comparison graph from @SwansAnalytics that maps types of passes – Difficult/Easy – with More/Less high-scoring passes. Sawyers is the standout, along with Mateusz Klich. 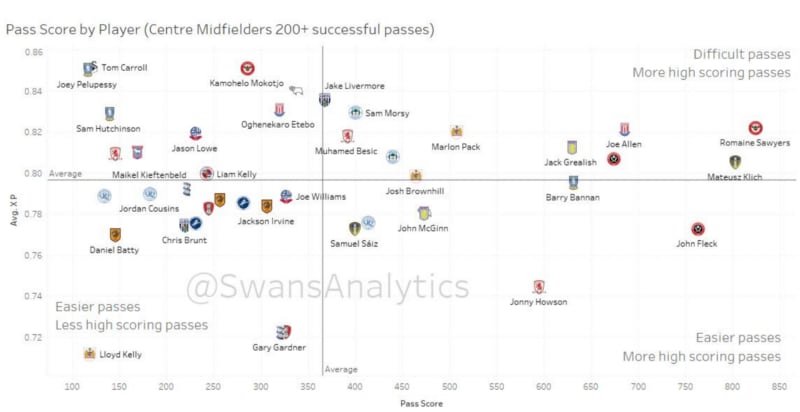 Sawyers is the current Brentford captain but he’s out of contract next year and Leeds aren’t the only club who think they could land him this summer. Celtic have reportedly had a £2million bid for him rejected already.

Both are big clubs and both are a step up from Brentford. We think Bielsa should push hard and reinvest some of the money Brentford gave the club for Pontus Jansson earlier this week. Sawyers could help pass Leeds back into the Premier League.