Everton will be praying Zouma gets his wish

The Everton supporters saw their defence restored to a slightly higher standard last season, and much of that was due to the arrival of centre back Kurt Zouma on loan from Chelsea.

The French international has now returned to Stamford Bridge and their new manager Frank Lampard has made it clear he wants to keep the player.

However, the Daily Mirror reported on their news and transfer centre [21/07; 16:21] that the 24-year-old is set to tell Lampard that he wants to return to Goodison Park to help boost his chances of making France’s Euro 2020 squad.

Zouma is safe in the knowledge that he will be part of Marco Silva’s first-choice centre back pairing alongside Michael Keane, whereas at Chelsea he’d be competing with David Luiz, Antonio Rudiger, Andreas Christensen and Ethan Ampadu. 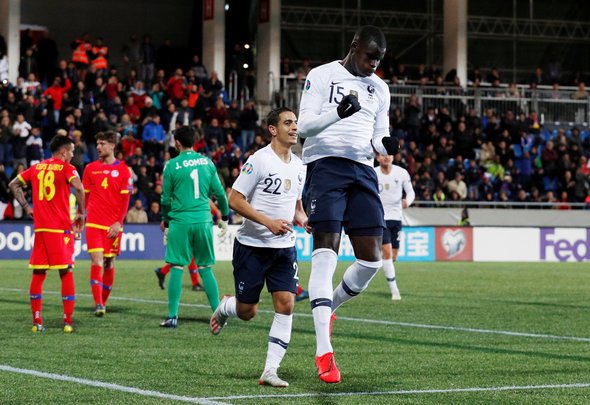 There’s no doubt that Keane was the undisputed star at the centre of the Everton defence last season. The former Burnley man enjoyed a bounce-back campaign, rediscovering his best form and producing a real quality campaign on Merseyside.

With that said, the question going into next season is who do you play alongside him? The team already has Colombian international Yerry Mina in place, but he suffered an inconsistent first season in English footballer. However, the loss of veteran Phil Jagielka – as well as Zouma’s return to Chelsea – has left Silva’s team short on quality at centre back.

That’s why it’s imperative that the Toffees bring the Frenchman back to the club this summer. He is the undisputed best choice alongside Keane, and the statistics prove it. 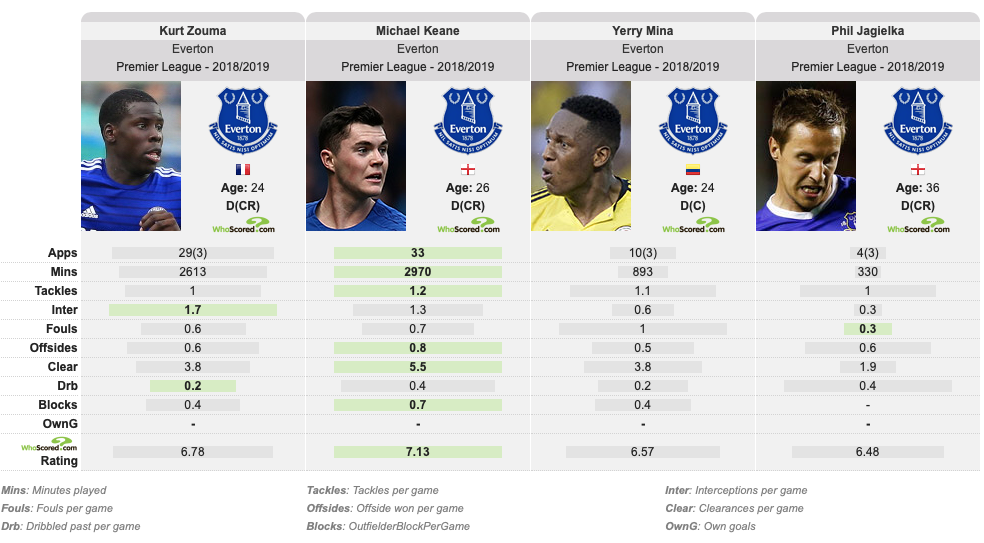 As per WhoScored.com, Zouma was the second man in behind Keane in a number of major defensive statistical categories last season. He averaged 0.6 fouls per game, 3.8 clearances per game and 0.4 blocks per game. He also led the way with 1.7 interceptions per game, showing his vision, while he was dribbled past the least of the above four players.

A quick look at the players’ average WhoScored rating tells you that Zouma is the best choice to play alongside Keane, as do his superior statistics compared to Mina.