The outlet claims that the Whites are trying to steal the second tier standout out from under the noses of Scottish champions Celtic, who are very interested, and promotion rivals West Bromwich Albion.

The Bees value the 27-year-old at £3million, but it is thought he is closing in on a move to Slaven Bilic’s team after they received indications that he’s keen on a switch to The Hawthorns.

Marcelo Bielsa’s side, though, are looking to make one final push to snare the player, and secure his signature ahead of the Baggies and the Hoops. 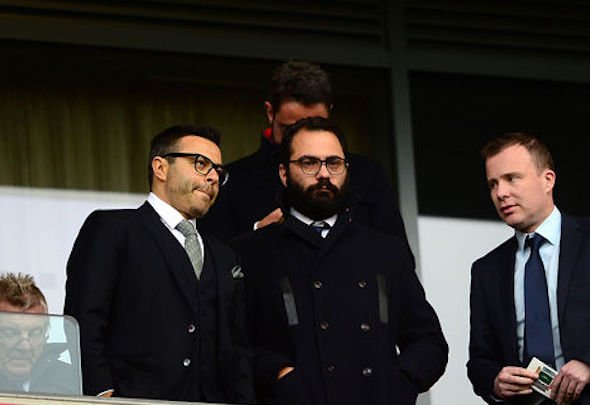 TiF Tacitcs – What can Sawyers bring to Leeds?

This is the big question, isn’t it? Leeds have a pretty solid set of central midfielders in place from last season, and so you’d need any new arrival to provide something slightly different.

Sawyers is obviously proven at this level and is in his prime at 27 years of age, so in that respect he’d certainly appear to be a solid signing. But would he play ahead of the likes of Kalvin Phillips and Mateusz Klich? 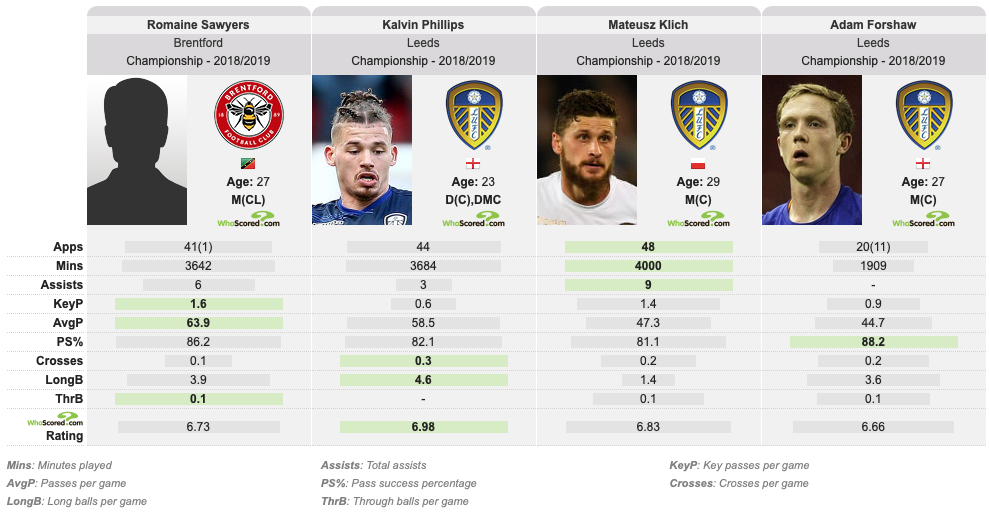 When you look at the statistics from last season, as per WhoScored.com, it would appear that Sawyers has the passing ability to slot in alongside Bielsa’s current midfield coterie.

The Bees star certainly provides some cutting edge in attack, second only to Klich in assists made last time round. He provided the most key passes, as well, thrashing both Phillips and Adam Forshaw in that respect, while he led the Leeds trio with 63 passes on average per game.

His success rate was pretty solid, too, beaten only by Forhsaw, who played a lot less than the rest of them, while his long ball tally was second only to Phillips.

It seems clear, then, that Sawyers has the passing ability to come in alongside Phillips and Klich and dictate the pace of the game with his enviable quality on the ball.

This is the worry from a Leeds perspective. By all accounts, Sawyers is most likely to join up with the Bilic revolution over in the Midlands. Apparently he wants to head to The Hawthorns, so the Baggies would certainly appear to be the frontrunners at this point.

Celtic are also in the hunt, so if Sawyers wants guaranteed silverware then he’ll decide to head to Parkhead. So Leeds may well be the third option, here, but if they do a big push they may just be able to nab him.