West Ham not in for Hasan Ali Kaldirim 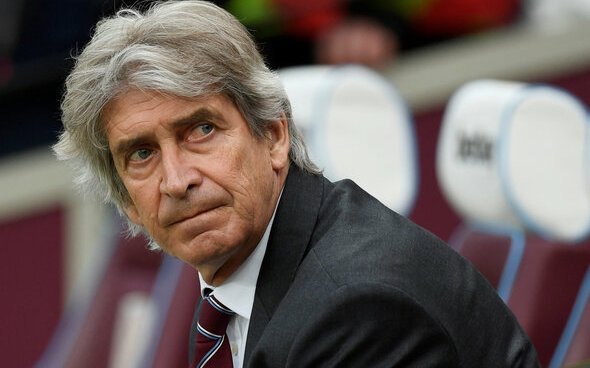 West Ham have not made an approach for Fenerbahce left-back Hasan Ali Kaldirim, according to Turkish-Football.

The latest report is contrary to a previous one [BBC Sport] which suggested the Hammers had been in talks with the Turkish club over a move for the 29-year-old, who is said to have a £4.2million release clause in his contract.

Turkish-Football adds that West Ham are not looking to sign a left-back this summer.

This is certainly an interesting development which could potentially shed light on the Hammers’ summer plans if it is true. There is no doubt that Arthur Masuaku – who moved to East London in 2016 – has well and truly nailed down the left-back role at the club. Behind him, Manuel Pellegrini has Aaron Cresswell at his disposal, but there is talk [Football Insider] that he could leave the London Stadium this summer. Therefore, if this report is true, West Ham may want to think about making an approach for Kaldirim. With him being the captain at his current club, he will have great leadership skills which are always vital to any squad. What’s more, the Turkish-Football report says that Kaldirim would not need a work permit to play in England due to the fact that he was born in Germany, which would make a deal significantly easier to do. Then, there is the fact that he could be available for £4.2million, which is a snip and could prove a wise investment. And if he doesn’t work out, then the Hammers will not be losing much.