Celtic miss out on Maher 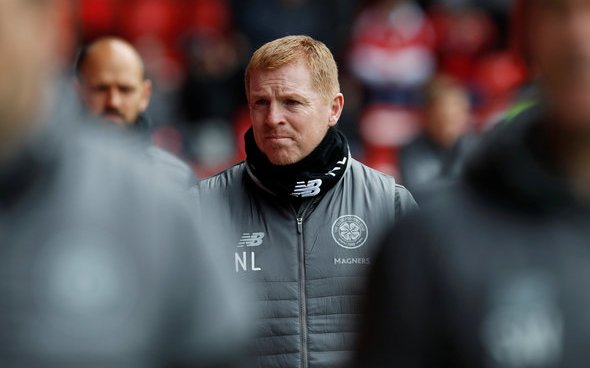 Celtic have missed out on signing Dutch midfielder Adam Maher after the player has signed a deal with Eredivisie club Utretcht in order to join them.

According to De Telegraff, the 25-year old has opted to stay in the Eredivisie after leaving AZ Alkmaar, signing a new deal with Utretcht in favour of a move to England.

The newspaper claim that Maher was thought to have attracted concrete interest from Queens Park Rangers and Blackburn Rovers and Celtic.

The midfielder has featured 29 times for AZ this season in all competitions, scoring two goals and making five assists in the process, and it seems Celtic may have missed out on a brilliant transfer this summer, which would’ve also been a free transfer which is always a bonus.

Maher has also made five appearances for his national side in the Netherlands, and this valuable experience only adds to the attraction of him making the move to Scotland, however it now will not be happening in this window.

After accepting the managerial job at Celtic last month, Neil Lennon will have been looking bring in some new assets ahead of the new Scottish Premier League season, and the main attraction bringing Celtic to Maher was the fact that he was available on a free transfer at the end of his contract, and it seems now that the Scottish giants have missed out on a really good opportunity to bolster squad depth at the club for free.

Celtic will have to start looking elsewhere for another addition in central midfield, and it seems unlikely that there will be similar quality additions available for a free transfer this summer.

So with that in mind, their surely kicking themselves for not convincing Maher to join them.