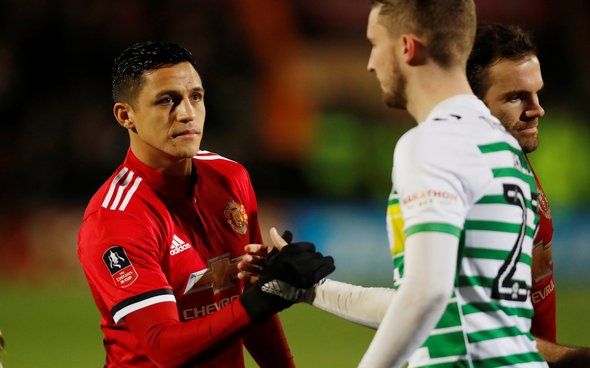 Oxlade-Chamberlain had posted a picture of himself lifting the Champions League trophy for Liverpool on his personal Instagram account, with Sanchez being among the many footballers to like it, and Goldbridge was dismayed over this social media activity.

A post shared by Alex Oxlade-Chamberlain (@alexoxchamberlain) on Jun 1, 2019 at 5:56pm PDT

Goldbridge, who is the host of the United Stand, implied that Sanchez was clueless due to liking Oxlade-Chamberlain’s post as he wasn’t taking into account Man United’s fierce rivalry with the Reds.

Did Alexis Sanchez really like Oxlade Chamberlain's Insta post about winning the Champions League? Don't care if you're mates! You're United's biggest earner and you haven't got a clue about the club

“Did Alexis Sanchez really like Oxlade Chamberlain’s Insta post about winning the Champions League? Don’t care if you’re mates! You’re United’s biggest earner and you haven’t got a clue about the club,” wrote Goldbridge on his personal Twitter account. 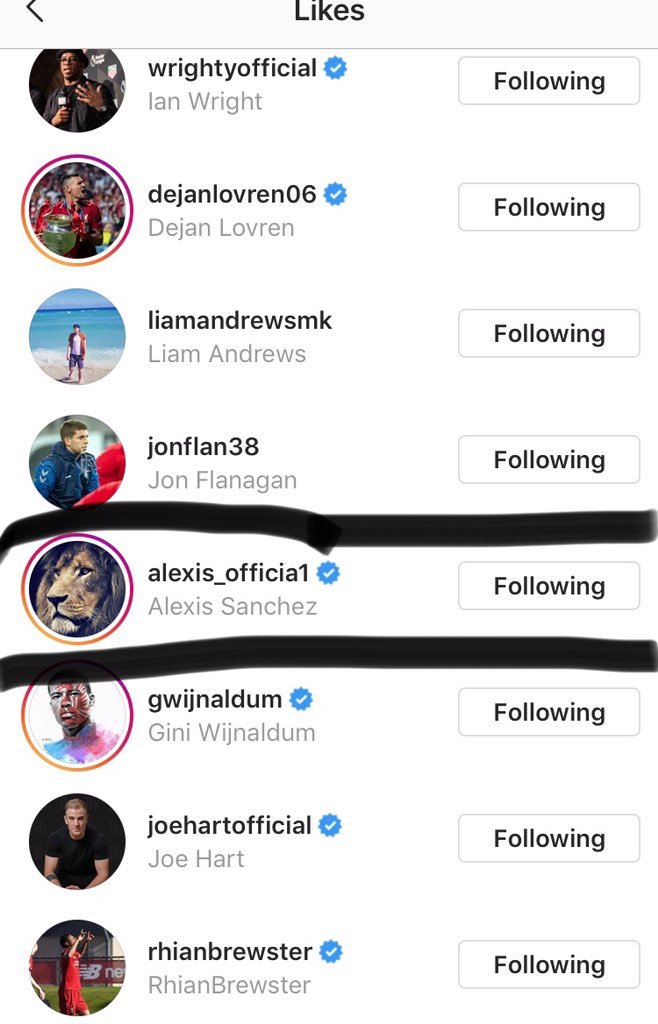 Talk about an overreaction. Sanchez’s spell at Old Trafford hasn’t gone well to say the least, and he does deserve criticism for his displays, but does he deserve to be ripped apart for his social media activity? Especially when the season has ended and Sanchez is on his holidays. The 30-year-old winger simply liked a picture of Oxlade-Chamberlain lifting the Champions League trophy, it’s not like he posted that he was glad Liverpool won the cup. Oxlade-Chamberlain has had a hard 2018/19 season at Anfield due to injury and it was a beautiful moment for him to be able to lift such a prestigious trophy after a tough campaign. Sanchez was well within his rights to like Oxlade-Chamberlain’s post as he just wanted to show support for his friend.  If the Liverpool midfielder had liked a picture of Sanchez lifting the Champions League trophy for Manchester United, would any famous Reds fan have a problem? Surely not. Goldbridge has let himself down with his latest tweet, and it’s just clear to see he is ready to pounce on Sanchez for any perceived faux pas.