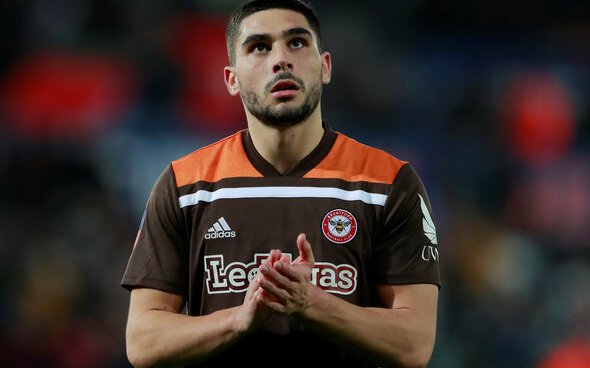 Aston Villa may have to pay top dollar if they want to sign Brentford winger Neal Maupay, according to Sun journalist Alan Nixon.

An earlier report [The Sun] claimed that Villa boss Dean Smith was keen on raiding his former side for the 22-year-old, who scored 28 goals in all competitions for the Championship club last term.

Writing on his personal Twitter account, Nixon said that there was definite interest from Villa in Maupay, but that a hefty transfer fee may be enforced by Brentford.

Nixon is surely right here. Maupay lit up the Championship last season, scoring 25 goals and assisting eight others in 43 games. Therefore, you can see exactly why Brentford are reluctant to let their star forward go. What’s more, you can also see exactly why – if they were to let him go – they would want a hell of a lot of money for him. Maupay is the kind of player that you can always rely on to get you goals, and he would be a big loss to Brentford if he was to leave. As for Dean Smith, he obviously knows Maupay very well from his time with the Bees, and so there is every reason why the manager would want to reunite with him. It would be a big ask for Maupay to step up to the Premier League – as it is for any player – but Smith obviously has faith that he will be able to do that if the Sun’s initial report is true.