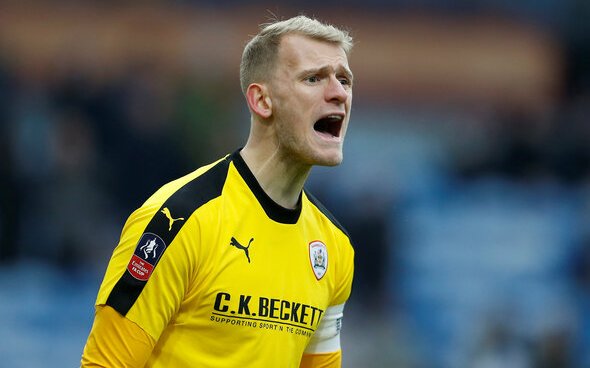 The newspaper claims that Stoke, Birmingham, Bristol City, Brentford and Hull are also interested in signing the 26-year-old, who has had an impressive season with the League One promotion-winners.

Davies earned his first cap for Wales in March and was named in the PFA League One team of the year while keeping 19 clean sheets in 42 league appearances for Barnsley.

Davies has done very well at Barnsley this season and it is no surprise to see so many teams interested in signing him in the summer transfer window.

The Wales international has played a key role in the best defence in League One and deserves a move to a top-end Championship club.

However Wolves simply do not need the 6ft 1 (transfermarkt) shot-stopper unless they are going to get rid of one of Rui Patricio, John Ruddy or Will Norris.

Nuno Espirito Santo has a good mix of goalkeepers and really does not need to sign another one in the summer.

As good as Davies is for Barnsley, he’s only back-up quality in the Premier League and Wolves do not need another back-up goalkeeper, so this would be a waste of money if Wanderers signed him.

Wolves are unlikely to launch a move for Davies, but they could do if Ruddy or Norris ends up elsewhere in the summer.

However at the moment it does not appear as though that will happen and with so many established Championship clubs interested in the 26-year-old, the chances are that he will head to one of them.