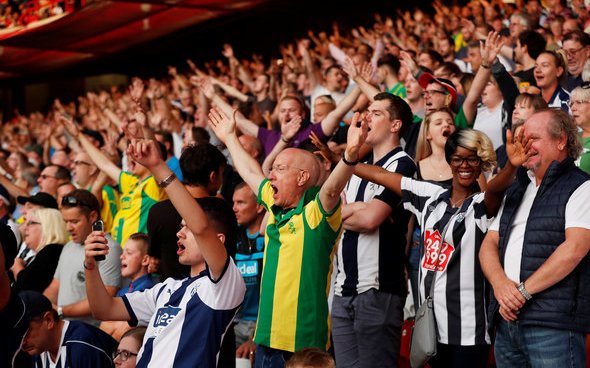 Tony Mowbray has done a great job at Blackburn and he was superb when he managed West Brom in the Championship earlier in his career, so it is not a shock to see some Albion fans wanting the club to re-hire the 55-year-old. Mowbray led the Baggies to the Championship title in 2007/08 and even though they were relegated in the season after, he remained popular with the supporters. Mowbray was cheered by the Hawthorns faithful despite their demise, only for him to quit the Black Country club to take charge of Celtic not long after. That hurt some West Brom fans, who wanted the ex-Middlesbrough defender to stay put, but it now seems to be in the past and there are some West Brom fans on Twitter who want him back in charge of their club. If West Brom miss out on promotion then yes, Mowbray would be a very clever appointment by the club. However if they do go up, they should set their sights on someone else as Mowbray has proven that he is not the greatest when it comes to managing in top-flight football.

Yes, Championship only though. So enthusiastic, style of play is good on the eye and seems a really nice bloke & can work on low budget

Would love Mowbray back

You know what, I wouldn’t mind Mowbray back #wba