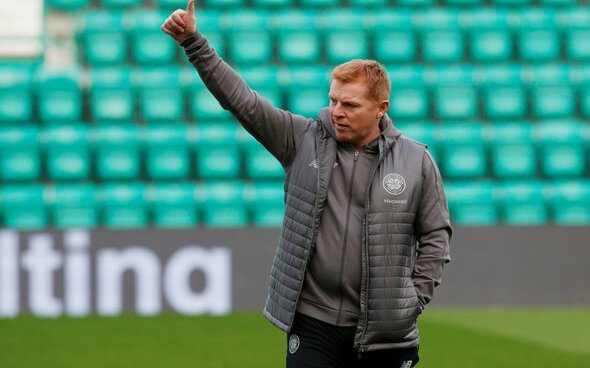 Celtic will be without seven players for their clash against Aberdeen on Saturday, according to Sky Sports.

The broadcaster claims that Ryan Christie, Jack Hendry, Vakoun Bayo, Dedryck Boyata, Craig Gordon, Eboue Kouassi and Daniel Arzani are all ruled out of the Hoops’ trip to Pittodrie.

Celtic can win the Scottish Premiership title if they avoid defeat to Derek McInnes’ side and there is good news on the injury front as it is understood that left-back Kieran Tierney is available to play despite him being scheduled to undergo surgery on a double hernia in June.

Neil Lennon’s side can wrap up the league title on Saturday but their job will definitely made a bit harder due to so many of their players missing out. Christie and Boyata are the two main misses for the Hoops, but Kristoffer Ajer and Jozo Simunovic have done well at centre-back in recent weeks and there is enough strength in depth to cope without Christie. Celtic should be able to beat Aberdeen with these players missing and even if they don’t seal the title this weekend, they will be able to win it at Ibrox the week after, and that will be all the more sweeter for the club’s fans. Of course the Celtic players will want to get it done as soon as possible though so the Rangers player will welcome with a guard of honour in the next match. Either way, the Hoops cannot really lose this weekend.