McFadden in awe of Bain 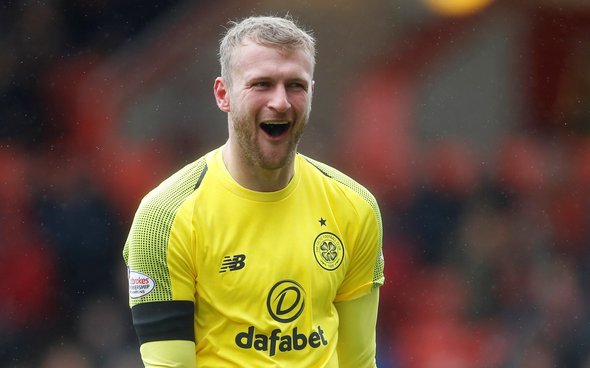 The Sky Sports pundit revealed that he thought the 27-year-old was a top class keeper and if you were to build a goalkeeper from scratch then he would have all the attributes that you’re looking for.

McFadden then noted that he thought Bain had taken his chance to succeed at the Hoops as he raised a few eyebrows previously when signing a long-term contract at the club due to Craig Gordon’s position as Celtic’s No.1 looking safe.

“He’s a top goalkeeper he is someone who through a little bit of faith, found himself at Celtic and when he came in last season a few eyebrows were raised as he signed a long-term deal as Craig Gordon was in great form that he looked impossible for him to dislodge him,” said McFadden (Sky Sports Football, Saturday May 4th, 14:51).

“He’s waited for his chance and he has taken it, he is a top class goalkeeper, he’s not the biggest, I think that may have went against him through out his career but he makes up for it with his agility, y’know he closes the angles well, you see the save from Sam Cosgrove his reactions are great, he catches the ball, he’ll comes for crosses, he talks, he’s good with the ball at his feet.

“He seems to be the modern goalkeeper, lacking that bit of height but if you were to build a goalkeeper, he has the attributes that you’re looking for.”

Bain has had a fantastic season at Celtic and no one can deny that. The 27-year-old has wowed on a regular basis and has racked up clean sheet after clean sheet to help the Hoops lift another league title. Therefore it’s no surprise that McFadden is blown away by how good Bain is, even if his praise is a little bit over the top. While Bain does have a lot of attributes going for him, by suggesting he’d be a shot-stopper you’d look to as an example if building a goalkeeper from scratch is a bit much. There are plenty of other top-class goalkeepers around the world, that you’d probably look to first. Also while McFadden claimed Bain singing a long-term contract with the Hoops raised a few eyebrows, there were some at the time that thought it was a good move for the shot-stopper. The 27-year-old had consistently excelled at Dundee ahead of permanently joining and with Gordon no spring chicken, he did look capable of dethroning him sooner rather than later. 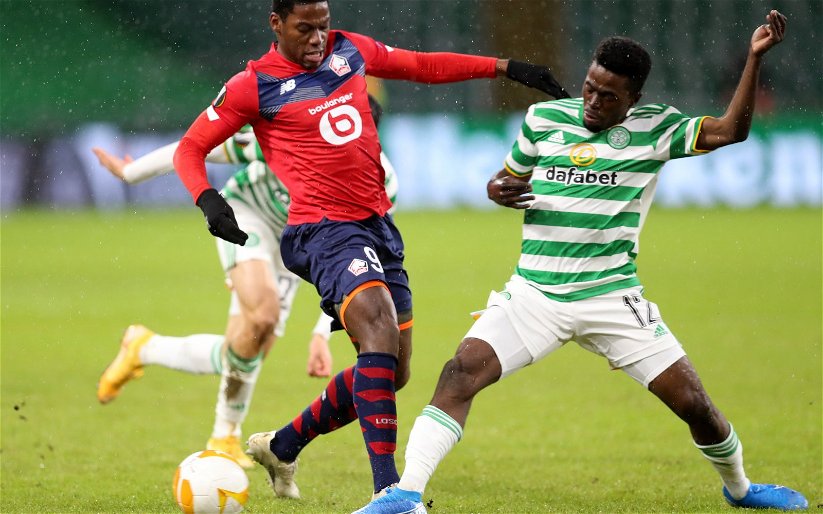