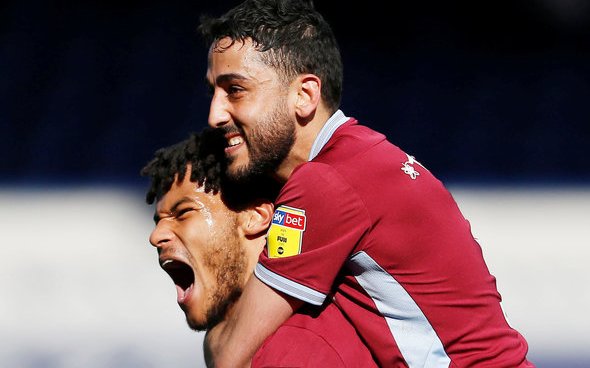 Bournemouth are expecting Aston Villa to launch a bid to sign Tyrone Mings on a permanent deal this summer with a fee of around £15million in place for the defender, according to the Times.

The newspaper claim on their website that the play-off winners, who signed the 26-year-old on a loan deal back in January, are set to make a move to snap up the centre back for good, having impressed during his six-month spell in the Championship.

Villa secured their place back in the top flight after defeating Derby County on Monday at Wembley, having gone on a fantastic run of form in the second half of the season to seal a top six finish.

Mings was absolutely crucial to Villa’s rise up the table since January and it should come as absolutely no surprise that the club are keen on keeping him on board for their return to the Premier League. However, that £15million price tag is a hefty one for a side who were battling with their finances last summer and it would no doubt take up a large percentage of whatever funds Dean Smith has to play around with in the transfer window. The fact he has not yet proved he can be a consistent performer in the top flight should raise some questions but he obviously is well trusted by Smith if they are willing to meet the Cherries’ demands. He can be the cornerstone of the Villans’ side next season and bring some much needed strength and power to help contend with the fearsome forwards the top flight has to offer.