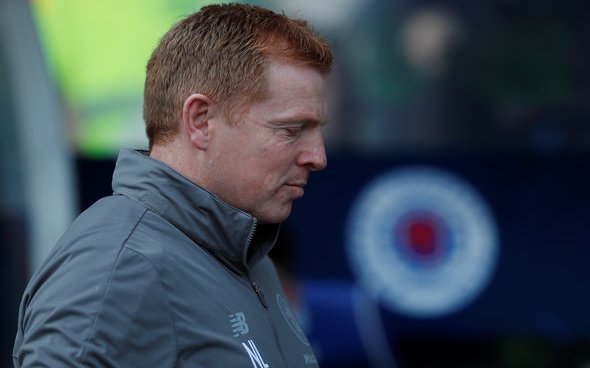 The source claims that the Hoops have made an enquiry about the 25-year-old, who scored seven goals and added seven assists for the Erividisie side last season.

VI also says that the Bhoys will have to fight off competition from the likes of German sides Freiburg, Mainz and Hamburg for his signature.

To be honest, Diemers would only be a rotational player at best in the current Celtic squad. They have the likes of Scott Brown, James Forrest and Callum McGregor all regularly playing in the midfield, while players such as Ryan Christie and Tom Rogic have also got significant game time behind the former trio. If Diemers was to join, he would join the list of midfielders battling for playing time and another midfielder to add to those already at the club should not be high on their list of priorities. Having said that, he has proven this season that he has an eye for goal and can set up teammates too, which is an attractive prospect.

Probably not. As has been mentioned, Celtic have an already-packed midfield and do not need another such player. He would be better off moving to one of the other clubs that have been linked, where he will get more game time.