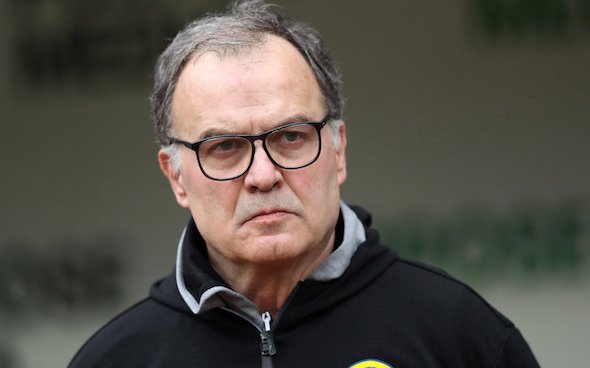 This was supposed to the first game this season that Leeds manager Marcelo Bielsa had a full squad to pick from, after an incredible string of injuries dating back to the summer.

Unfortunately, Barry Douglas injured the medial ligament in his knee in the 3-2 win against Millwall last Saturday. He’s been ruled out for the season and has already undergone successful surgery.

Douglas probably wouldn’t have started anyway but he showed against Millwall how effective he can be off the bench, making the equaliser for his side.

One player that should return this Saturday is top scorer Kemar Roofe who’s missed the last seven games. We think he’ll go straight back into the starting XI in place of 25-year-old Patrick Bamford, who’s lost his scoring touch.

With Tyler Roberts playing well in the number 10 spot, Bamford should drop to the bench where he can be used as an impact sub if needed.

The only other change we’re expecting from a manager who doesn’t like to tinker if he doesn’t have to is Kiko Casilla coming back into goal for Bailey Percock-Farrell after his one-game suspension. .

This is the starting XI we expect Marcelo Bielsa to put out against Birmingham on Saturday: 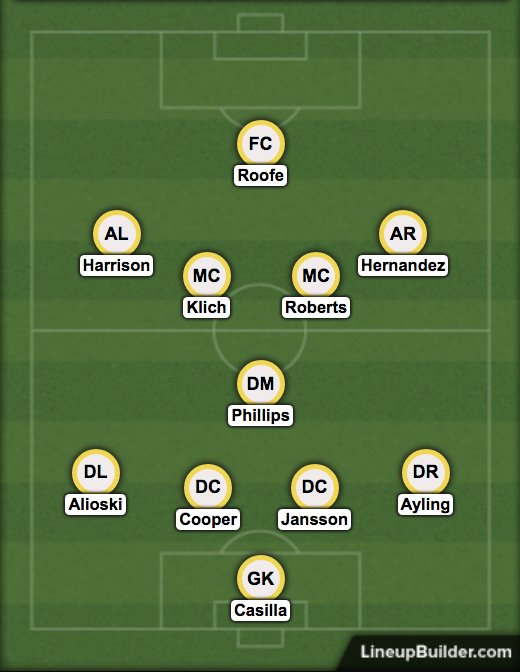