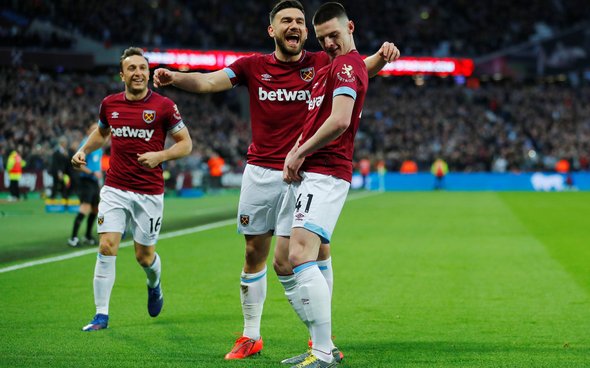 West Ham suffered a surprise 2-0 defeat courtesy of Cardiff City on Saturday and many Hammers supporters as result were not in the best spirits. This saw them very harshly tear into Robert Snodgrass for his display against the Bluebirds on Saturday and they didn’t hold back. One dubbed the 31-year-old winger a Championship player while a few called him useless. Snodgrass was in fantastic form earlier in the season and it’s hard to see why fans are eager to jump on him. The winger was not in great form against Cardiff, that much is clear, but for one supporter to say that he never offered anything when on the flanks, you can’t help but feel that’s an overreaction. Snodgrass works extremely hard for Manuel Pellegrini’s side and has registered nine assists this season, so to write him off after one game is foolish. The winger does all he can for the Hammers and supporters should appreciate that as what else can he do. 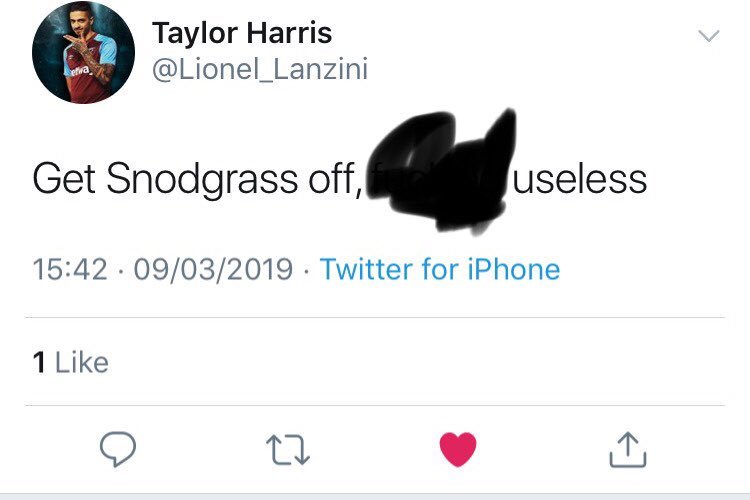 Snodgrass never offers anything on the wing.

He's a centre mid if anything.

Overall the tempo has been too slow and Noble is taking too long on the ball.

Get Arnie and Antonio on for Chicha and Snodgrass.

Snodgrass is just workhorse nothing else. Living off that rare bit of form in December.

That half from Snodgrass was shocking, such a championship player

Snodgrass, noble and Hernandez still on the pitch????

I’ve never hated someone as much as I hate snodgrass, he’s so bad