Murphy: I’d hate it if Pochettino went to Man Utd 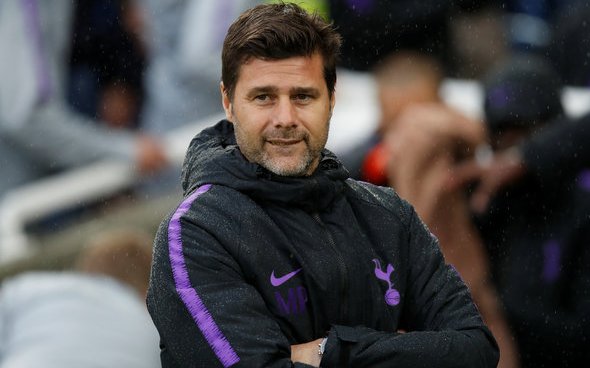 Former Liverpool player and Sky Sports pundit Danny Murphy has said that Tottenham manager Mauricio Pochettino could go from hero to zero in his eyes if he does move to Manchester United.

The Argentine boss has been heavily linked with a move to Old Trafford both before and after the exit of Jose Mourinho, with Ole Gunnar Solskjaer currently impressing while filling the void on a temporary basis.

Heralding the Spurs fan favourite, who has been in charge since 2014, Murphy, with his Anfield links, admits he would be gutted to see him head to the Red Devils.

“I’ve met him a couple of times, what a great bloke. He’s humble, great at his job and he’s going to spoil it all if he goes.”

As a former Tottenham man himself it is no surprise that Murphy is thoroughly enjoying the job that Pochettino is doing at the Lilywhites and you can be sure that if Liverpool did not have as enigmatic and influential boss as Jurgen Klopp at the helm, he would be calling for the Argentine to make the move to Anfield. It is testament to the success of the Spurs boss that he is being linked with so many high profile jobs and you can be certain that if and when any other big boys of European football have a vacancy in the dugout, he will be among the shortlist. Tottenham will be worried about losing him – they are still relatively small fry compared to some of their rivals – but the project he is carrying out in north London has been nothing short of a brilliant success – but is he finished yet? If not then the club should have no fears over the short term future – he is a dedicated, loyal manager who will only move when the time is right.