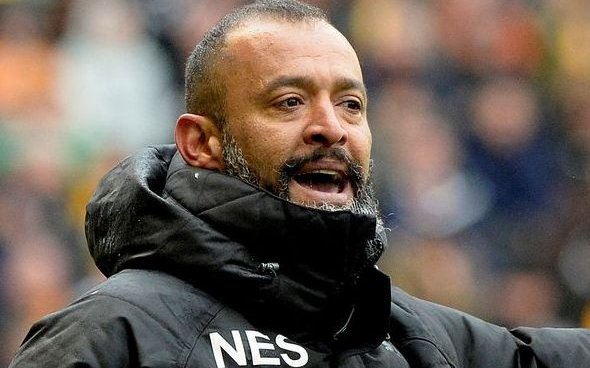 Wolves are ready to bid £12million to sign Juventus left-back Rogerio, according to the Mirror.

The newspaper claimed via their live transfer blog on Thursday [06:59pm] that Southampton are also interested in signing the 21-year-old Brazilian, who is currently on loan at Sassuolo.

Rogerio’s loan deal with Sassuolo expires in the summer.

He has made 20 appearances in all competitions for them this season.

Rogerio is an exciting young full-back who has been impressive at Sassuolo this season.

The Brazilian is extremely attack-minded and would be a very good fit into Nuno Espirito Santo’s system.

He isn’t the best defensively but if he was to head to Molineux in the near future, Nuno is bound to get the best out of him playing as a wing-back.

Southampton should also be gunning for Rogerio with Cedric Soares reportedly on the verge of joining Inter Milan.

It depends on how highly Juventus rate Rogerio because £12million for a player who has never made a first team appearance is a very tempting offer.

Juve will surely rather see Rogerio see out the rest of the season at Sassuolo first because he is playing regularly for them, which means that they will more than likely make a judgement on his future in the summer.

Wolves have a much better chance of signing him then than in the current January window.