Some Rangers fans drool over McGregor 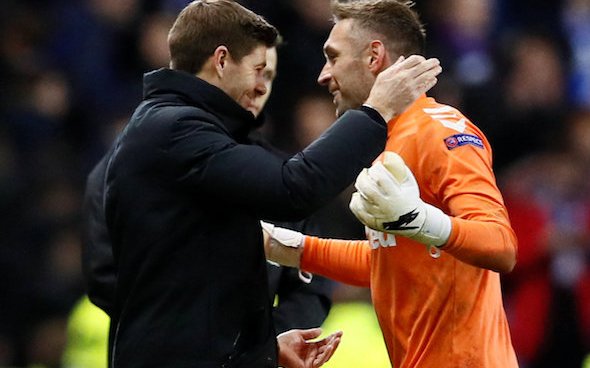 Some Rangers fans were blown away by goalkeeper Allan McGregor after watching him shine brightly between the sticks when playing Hibernian on Wednesday. The 36-year-old made several vital saves to help the Gers achieve a 1-1 draw with Neil Lennon’s side and left a section of supporters raving about him on Twitter. In fact one even boldly claimed that McGregor due to being signed on a free transfer would go down as one of the club’s best signings during the match and it’s easy to see why they felt that way particularly on Wednesday.  There was one moment in particularly during the match where the veteran pulled off a double save to deny Hibs a goal and few keepers would have been able to do that. McGregor was super agile to make the saves and was decisive with his actions and Steven Gerrard was no doubt grateful to have such a a reliable keeper defending his side’s goal.

Doing what he does best

Great double save by McGregor

Fantastic save by McGregor 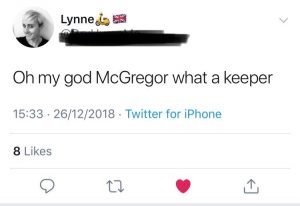 I love McGregor man what a goalie!