Tottenham Hotspur fell to a desperately disappointing defeat by Wolves at Wembley on Saturday, with the visitors coming from behind to snatch a 3-1 victory.

Spurs lack of depth really showed as the newly-promoted side used their fresher legs to take the game away late on, with several Tottenham stars looking massively fatigued.

The slick passing and incisive movement in attack was nowhere to be seen as Spurs blew their chance to keep pace with Liverpool at the top of the table.

One area where Spurs need to bring in reinforcements is up front, with Harry Kane carrying the burden on his own for Mauricio Pochettino’s side at the moment.

Whether they will invest in January is not clear, but one interesting detail which emerged on Saturday was the appearance of Hamburg starlet Jann-Fiete Arp at Wembley.

The Germany youth international posted a picture of Wembley on his Instagram account following Harry Kane’s opener, with the 18-year-old known to idolise the Tottenham star. 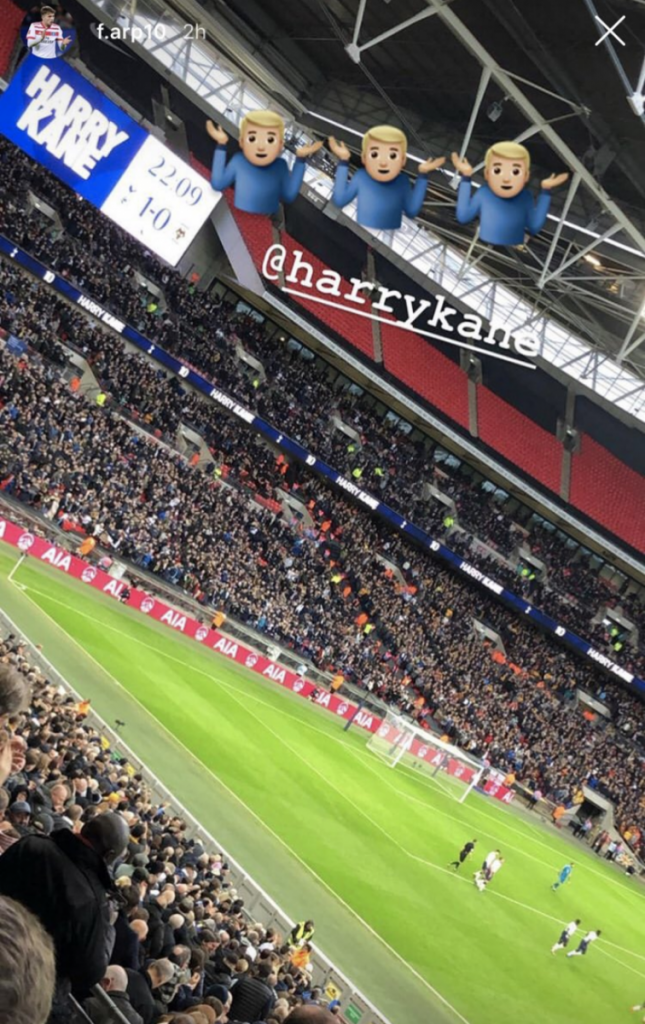 Arp has been on the fringes at Hamburg this season after breaking through last season, and while he would not necessarily be ready to provide back up for Kane in the first-team, he is undoubtedly a star of the future.

By snapping him up Tottenham would be consolidating their future up front, with Arp set to emulate his idol Kane in breaking into first-team football very soon.

The two players share a similar style of play, and Arp would no doubt develop quickly under the tutelage of Pochettino and Kane in north London.

Spurs must now launch a swoop for Arp in January and get him involved as soon as possible in order to accelerate his development into the world-class striker he could well become.