Longstaff will be in Newcastle first team squad v Everton 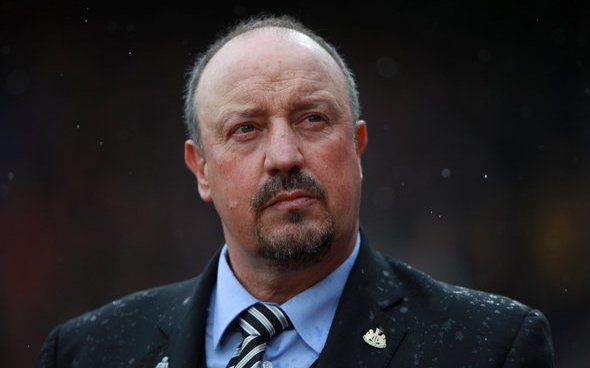 Sean Longstaff will be in the Newcastle United squad for the trip to Everton on Wednesday night, according to Newcastle Chronicle reporter Lee Ryder.

The reliable journalist claimed on his personal Twitter account that Longstaff, 21, will make the trip to Goodison Park after he was not selected for the Under-23s’ clash against Macclesfield in the Checkatrade Trophy on Tuesday.

Longstaff made his senior debut for the Magpies against Nottingham Forest in the Carabao Cup in August. He has been named on the bench in the Premier League on four occasions since but has not been used by Rafa Benitez.

Longstaff is one of the most highly-rated players to come through the Newcastle academy in recent years and Benitez has to start giving him more game-time sooner rather than later otherwise his development will come to grinding halt. Last season, the midfielder impressed while out on loan with Blackpool as he scored nine goals and supplied six assists in 45 appearances across all competitions. Since returning to St James’ Park he has mainly had to make do with Under-23s football but it is a promising sign that he is getting into Benitez’s matchday plans and made his Magpies debut in August. Newcastle’s youth system has been well under-used in recent years and it makes sense why. There is so much pressure to get results that no manager is willing to risk using young players. Hopefully the tides will turn soon and Benitez is able to play Longstaff regularly. A strong winning streak would certainly help the rarely-seen 21-year-old out.